It was a moment of mixed emotions for the members of Kwaito group Big NUZ, fans and the music community who gathered at the Ethekwini Community Church (ECC) in Durban to remember the fallen star, Sbusiso "R Mashesha" Khomo. 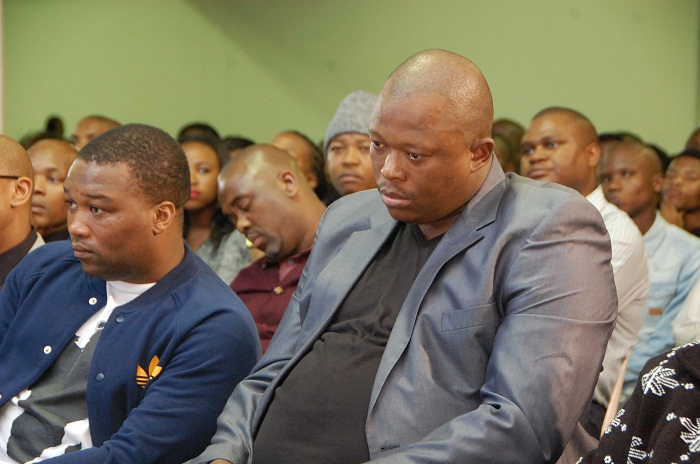 Members of the Kwaito group Big Nuz musician known as Danger on theleft with Mampintsha sit sadly at the memorial service of their group member the late Sbusiso R Mashesha Khomo at the EThekwini Community church in Durban. Picture: Phumlani Thabethe

R Mashesha, as he was known to his fans, died on Saturday apparently after a long over due operation that he refused to do for years and after years of illness.

Music and dance dominated the service, with some of the group’s songs played and guests danced and sang along to the familiar R Mashesha lines.

People were at a celebratory mood at most part of the ceremony remembering how he spent his life entertaining fans.

He was hailed as one of the people who uplifted the Kwaito genre to make it appealing even to the older generation.

He was also remembered for his song writing skills and although he was not seen performing in public for sometime because of his ill health he continued contributing so much with writing songs and with the recording of Big NUZ albums. 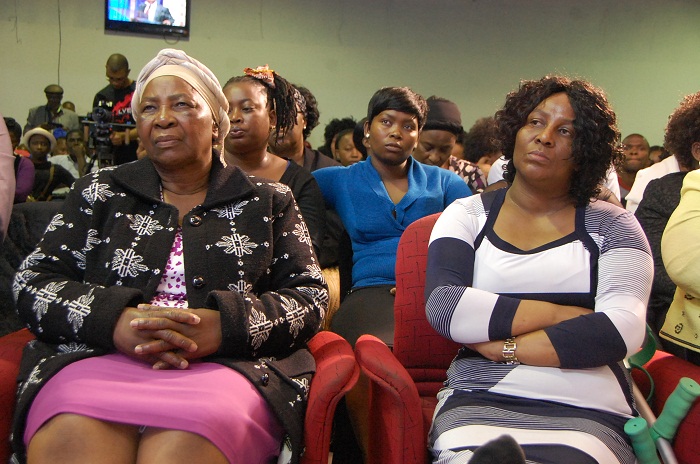 Thule Khomo the mother to RMashesha on the left with his sister Thandeka Khomo at the memorial service of the lete Big Nuz member held at the eThekwini church in Durban. Picture: Phumlani Thabethe

A long time friend and colleague Tzozo Zulu urged people not to abuse the power of social networks by spreading lies about others not realising the pain that they bring to others.
“People killed R Mashesha a long time ago. I dont know how many times they have trended lies about his death on social networks.

He said these people did not stop there they even diagnosed him.

“He was ill for too long and they diagnosed him and it was painful. I am glad that R Mashesha’s doctors confirmed that these diagnosis were not true. He did not die of those diagnosis,” said Zulu.

He said R Mashesha died after an operation which he had refused to do for years.

R Mashesha is one of the celebrities in the country including Somizi Mhlongo, DJ Sbu and Hip Hop star Ntokozo Mdluli who were diagnosed in public as being HIV positive after losing a lot of weight.

The family was consoled by the soothing sounds of Dumi Mkokstad. 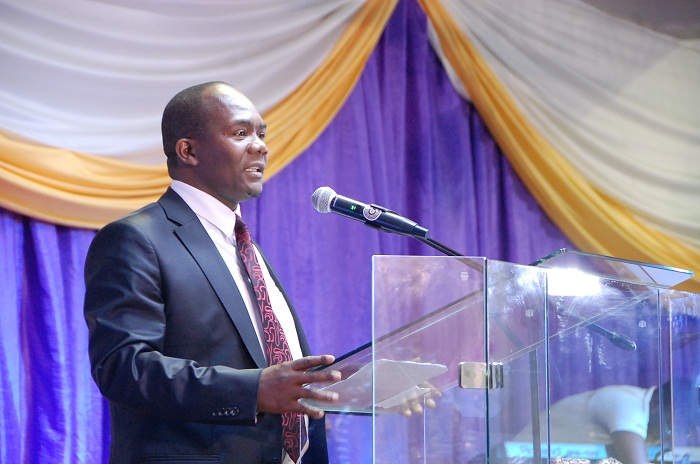 Ethekwini Mayor James Nxumalo said R Mashesha’s death was a great loss to the whole country.
“He flew our flag high where ever he went to entertain. We as people from Durban and of Umlazi are proud to have produced such a talented musician,” he said.

Mashesha will be buried on Saturday.