Kelly Khumalo is one busy woman. She’s been touring the country with Arthur Mafokate promoting their single Nguwe Lo and has just wrapped up e.tv’s Reality Check. But the singer and mother of two is not about to slow down. As one of the new choirmasters for Mzansi Magic’s Clash Of The Choirs SA, Khumalo says she will be bringing a different kind of energy to the show which will see her competing with musicians such as Sifiso Ncwane, Ifani and Busiswa Gqulu.

“I don’t mean to sound pompous,” she says with a laugh. “But everything about me is different from the other choirmasters. I’m not just a singer, I’m a performer. I will be adding a lot of flavour to the show this year.”

It’s no surprise that Khumalo landed the role, as she’s one of our country’s most popular personalities and her vocal abilities are indisputable. But does she have any experience with choral music?

“Oh honey, I spent my entire childhood in a church and school choir. That’s where I really discovered my voice. When I was a teenager, I was the lead singer in my high school choir.”

Khumalo was discovered at a gospel show back in 2003, but her big debut came in 2006 with the release of her second album, Itshitshi. But despite her clear talent, it was Khumalo’s romantic relationships, her battle with drugs and skin lightening which had everyone talking. But it seems like this is changing. With a new gig almost every month, Khumalo is fast making a name for herself as a hard-working musician who is unapologetic about her personal life.

Khumalo recently held auditions in which she selected members for her choir to represent Gauteng.

Speaking on what she expects from the choir, Khumalo says: “I just need them to understand what it means to be in a choir. This is not the place for you if you want to shine alone. You have to be able to think about the whole group. But at the same time, I don’t want my choir members to ever be content with being back-up dancers. They mustn’t be shy to perform.”

Asked which choirmasters she sees as her biggest competition, Khumalo says none of them. “When I signed up for this, I didn’t think of it as competing. I’m not going to be thinking about the other choirmasters because I’m focused on myself and my own choir.” 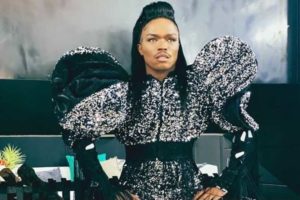 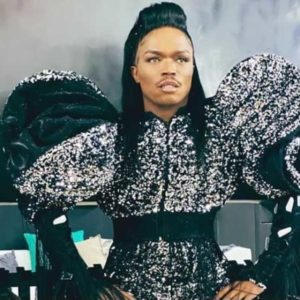