Something special about Nathi Mankayi

Mankayi will wow fans at BET Experience Africa when he sings in isiXhosa. 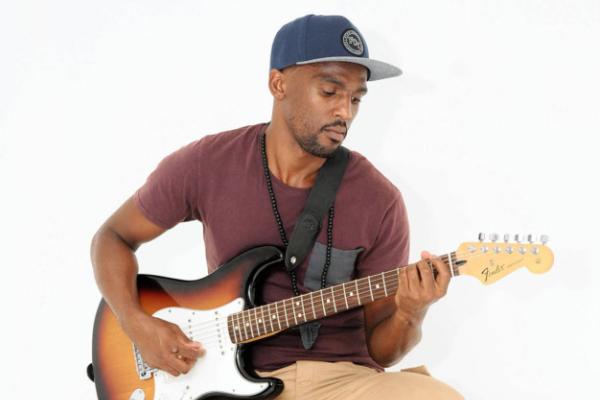 A few years ago, Nathi Mankayi was in prison. He and his friends robbed someone and were sentenced to eight years behind bars, with four years suspended. On the day he left prison, he made a promise to himself – to focus on his music.

Now, the 32-year-old singer is among the most sought-after musicians in the country. His debut album, Buyelekhaya, has gone double platinum and he is among the artists who will perform at the first BET Experience Africa festival. Other artists include rappers AKA and Young Thug, R&B singers Maxwell and Tamar Braxton and Afro-pop musician Diamond Platnumz.

Mankayi admits that he is feeling exhausted. But he remains keen to give back to his community.

“I’ve been performing so much over the past couple of weeks, I can’t even keep count of the gigs I’m doing or the ones that I’ve been booked for in the next few months.”

But being asked to perform at the BET festival is a career highlight for him.

“Being on stage with some of the biggest names in music is a dream come true for me. It makes me believe that I am really doing a good job in the music industry.”

Mankayi says he will be bringing soul to the festival, which will take place on December 12 in Johannesburg.

“The key to my success has been the fact that I stay true to the person that I am. I grew up in a small town in the Eastern Cape where humility is very important. This is where a lot of the inspiration for my music comes from.

“So whichever stage I’m on, I want to share my upbringing with the audience and I hope that it evokes positive memories of where they come from as well.”

Mankayi has also stood out as one of few South African musicians who sing in their native language, in his case isiXhosa.

“I don’t think I’m going to be writing a song in English anytime soon,” he says with a laugh. “Song writing comes naturally to me and it feels right when it’s in isiXhosa. I feel like if I sat down and forced myself to write a song in English, the song would lose that something special.

“There are also a lot of things that I don’t know about the English language, so I think I’d rather stick to a language that I’m actually sure of. That way I can be as expressive as I want to be.”

AKA thanks Ye for 'saving his life', reveals clinical depression diagnosis
4 days ago
4 days ago

AKA thanks Ye for 'saving his life', reveals clinical depression diagnosis
4 days ago
4 days ago