Melinda Ferguson is claiming her truth

A cul-de-sac of trauma, scandal, betrayal and near financial ruin.

Author Richelle E Goodrich once said: “Many times what we perceive as an error or failure is actually a gift. And eventually we find that lessons learned from that discouraging experience prove to be of great worth.” She couldn’t be more right. Life is a series of lessons caged in a whirlwind of mistakes and imperfections.

When journalist Melinda Ferguson crashed a R3.2 million Ferrari California, the only thing people would remember was the crash. But for the award-winning reporter it was much more than a near-death collision and public humiliation. It was the catalyst for a series of life-changing events.

“When you’re in a life-threatening car crash, your life starts playing out in your head,” she says. A former drug addict, 14 years clean at the time, Ferguson had endured more than most. She had, however, fallen into a new trap, consumed by the glamorous world of material success and needed to undergo another cleansing.

Looking at the debris on the road, the smashed up Ferrari that had once seemed so majestic was nothing but a meaningless piece of tin. Faced with a litany of legal and financial difficulties, Ferguson admits herself to a clinic to address her meltdown, and embarks on a painful journey of introspection.

“All these lessons started dawning on me,” she says. “I realised where my head had been and understood that I had lost my way in my recovery. I hadn’t relapsed, but my thinking was toxic and I had to reprogramme my brain.”

Just as Smacked, her first book, gave her power over her story, she needed to do the same this time around. “Somehow owning your own truth, your own disaster, gives you a little more power than if others own your truth. “There’s no passport to serenity,” she says. “It’s a daily struggle.”

An accident can cause chaos. And mine was spectacular. Huge bills. No sleep. Police statements. Lawyers. PTSD. Internal hearings at work. Crazy food behaviour. Nervous burnout. All those twenty-first century maladies. The Crash was one of a number of reasons I found myself waking up that April Tuesday morning, packing two suitcases and driving north into rush hour, bleary from my usual less than three hours of mind-racing interrupted sleep. And even though it had happened six months earlier, the experts would later concur that The Crash was probably the primary underlying reason for my own, internal crash. 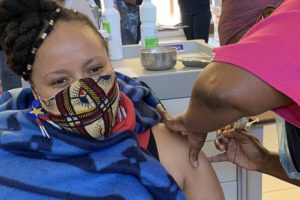 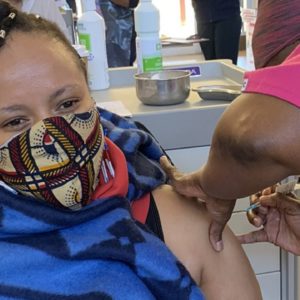 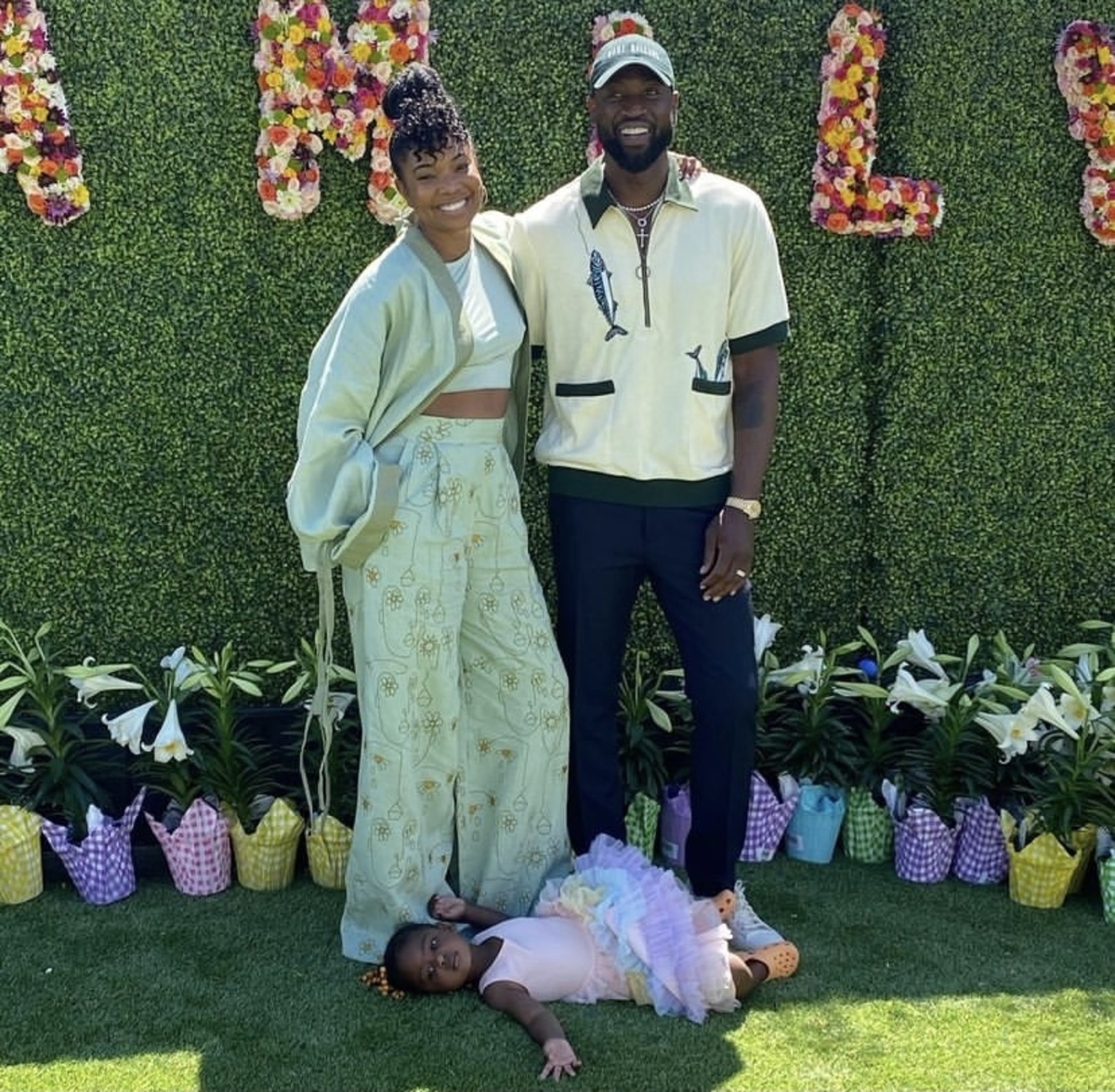 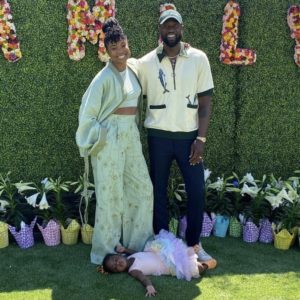 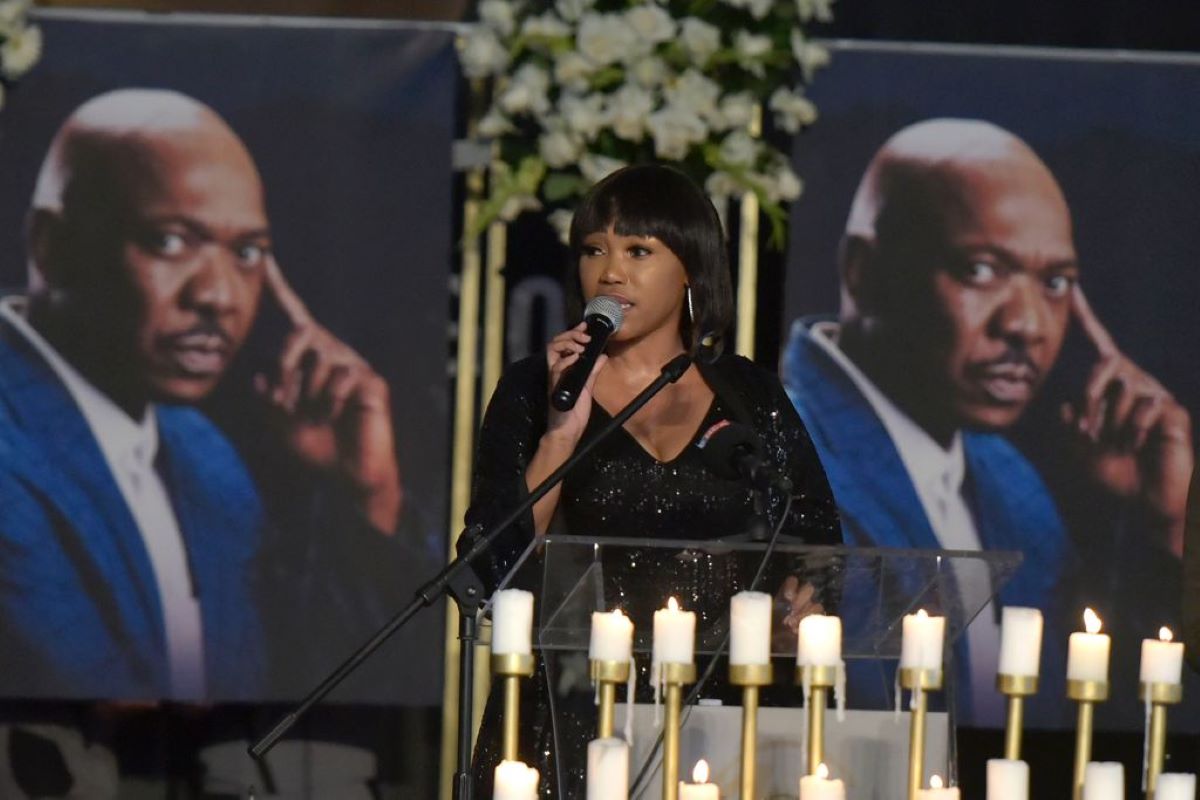 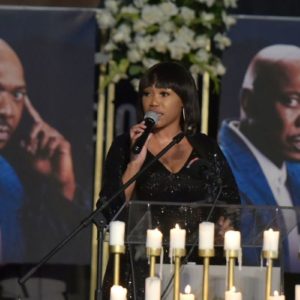 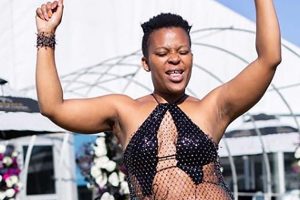 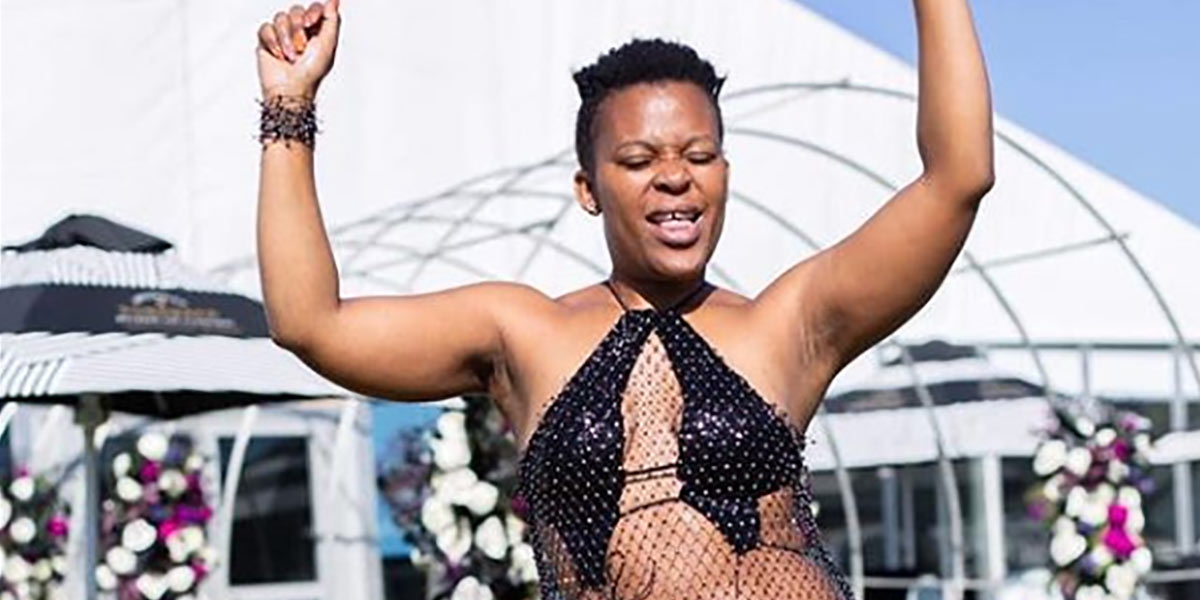