A packed bill failed to draw a packed crowd at the Greyville Racecourse on Friday night. 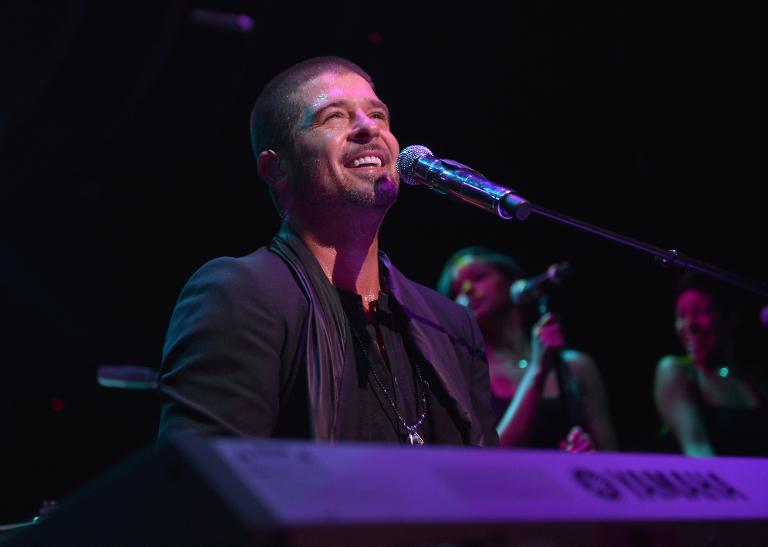 Fans gathered on Friday at the Greyville Racecourse for what was promoted as the biggest event at this  year’s Vodacom Durban July.

Hosted by the infamous Mabala Noise Entertainment, the launch concert included two international acts, French Montana and Robin Thicke, who both endured having to perform to a half-full crowd that hardly sang or knew any of their songs.

It was only when local act Nasty C stepped on stage that the crowd finally came alive.