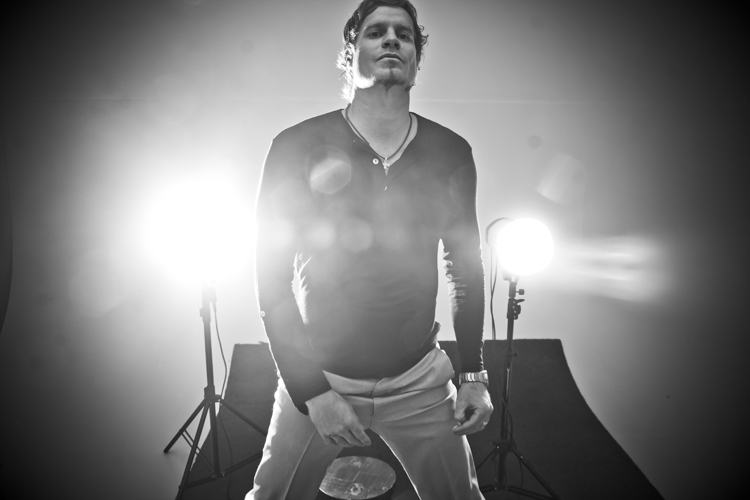 He has since gone on to release several solo albums and has won five South African Music Awards in his 20-odd years in the music business.

Carstens’ talent in the creative arts extends far beyond his vocal prowess and songwriting abilities. He is also a talented painter and the artwork for his new CD sleeve is evidence of this.

“I have been painting since I was a little boy. I decided to take fine art and textile design at school to get out of playing rugby, but in the end I was still forced to play. You know how it is, if you’re an Afrikaner and don’t play rugby people automatically think you’re gay,” he smiles. 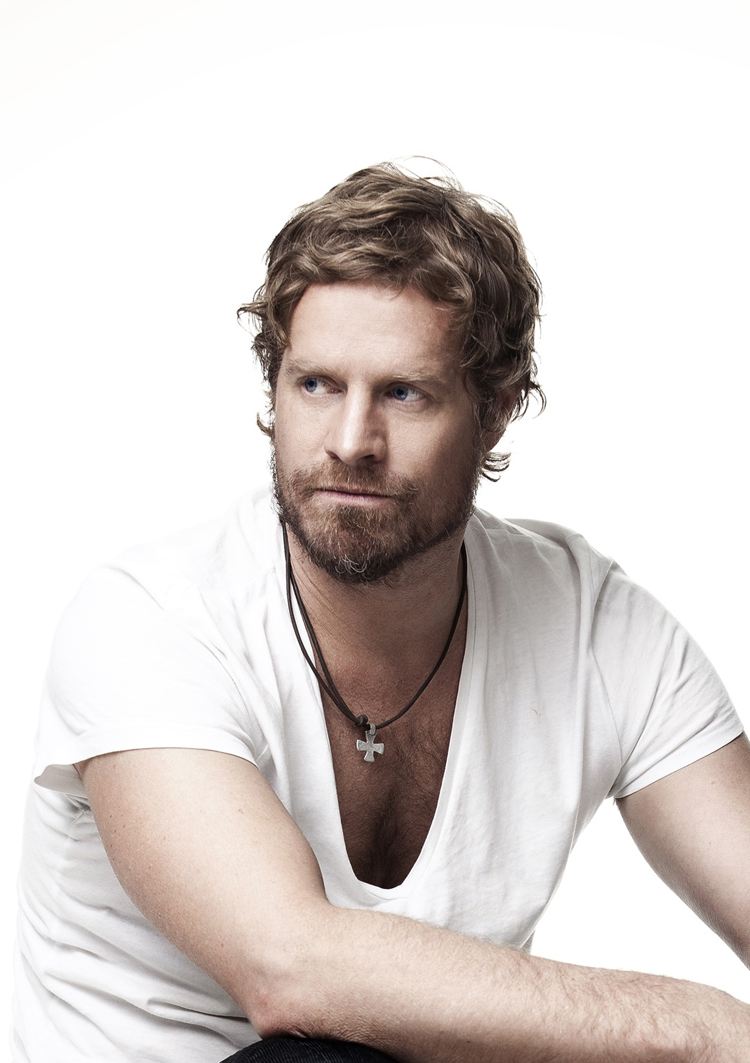 Carstens is now happily married to his wife and manager Melanie and raising their two-year-old baby boy Hayden Christian. He likens his artwork to his lyrical content, calling it “imaginative”, with his latest release unlike any of its predecessors.

“The plan was to record acoustic versions of all my top songs, but going into studio, the music developed into something else. We felt the songs were a bit soulless and boring.”

The final product, Lightning Prevails, is made up of mostly new material.

“We decided to keep Bubblegum On My Boots on the album, because the version we recorded worked very well with the new songs,” he says.

Also included are covers of ACDC’s Highway To Hell and the sixties soul duo Sam and Dave’s Hold On (I’m Coming). Producer Dan Roberts explained: “Arno would come into the studio and we’d be set up for Another Universe or something and then he’d have this idea … We’d digress and by lunch time we’d have a brand new song going.” 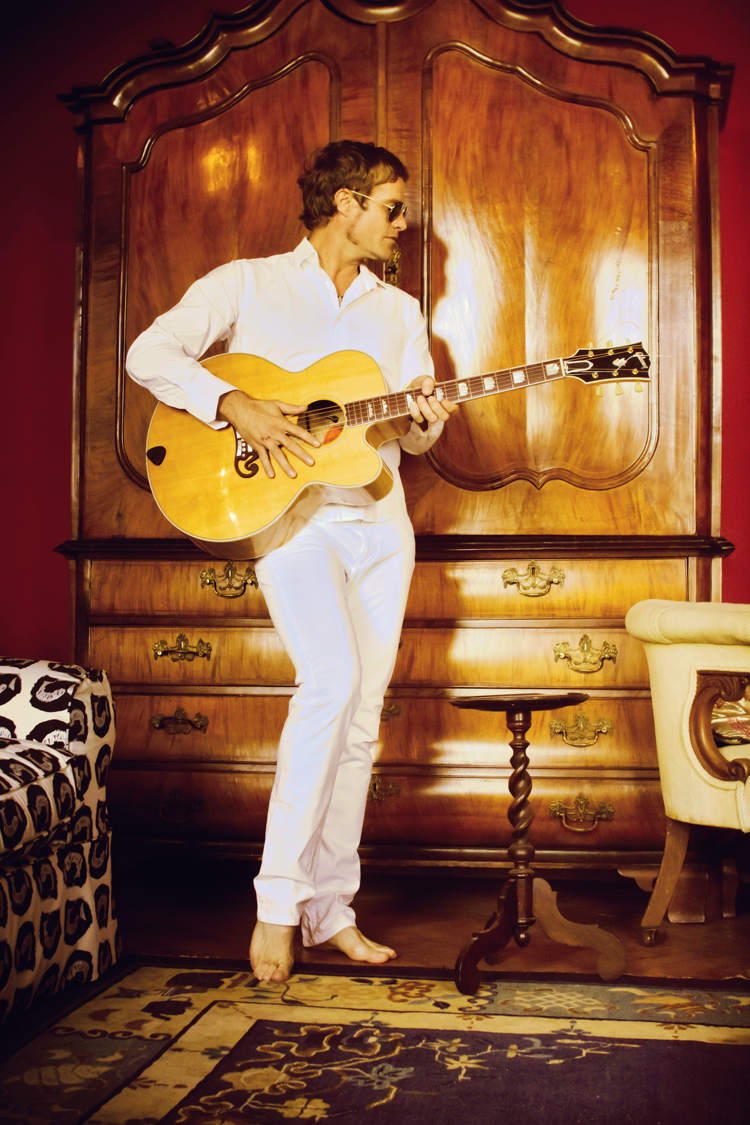 This distinction is evident in his art as well, with the cover for Lightning Prevails suggesting a Picasso inspiration. The painting was done a couple of years ago, and was not designed for this album, but it worked well.

“The work is arty and colourful and reflects the music well. The black void next to the face provided a space to write the album name, without detracting from the painting itself,” he says.

Lightning Prevails celebrates the power of love and creation.

Carstens’ artwork was used once before on a Springbok Nude Girls album titled Omni Sofa. He hosted his first art exhibition two years ago, and has plans to make more of his paintings available to the public.