When Monark say they are playing catch-up, it's not because they're making up for lost time, but because their success was so sudden and unexpected there was no time to strategise. 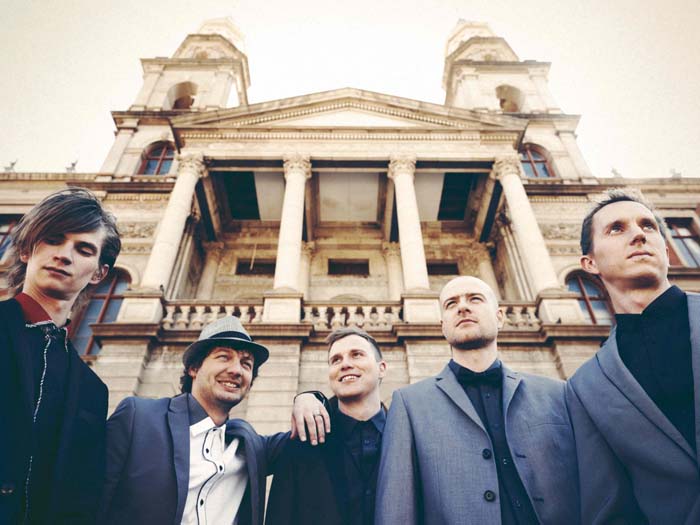 “This was a studio endeavour before it became a formal arrangement,” says frontman Eugene Coetzer.

“We didn’t start off like most bands do: a couple of friends jamming in their garage. Instead, Ewald [Janse van Rensburg] and I were in studio together, making music for the hell of it and the next thing we knew Smiling was playing on 5FM.”

A few months later, they gathered the musicians needed to grow and perform their music, gave themselves a name and haven’t looked back since. They have released three hit singles, topping the charts on numerous commercial stations across the country, and they recently released their debut album, Negatives. 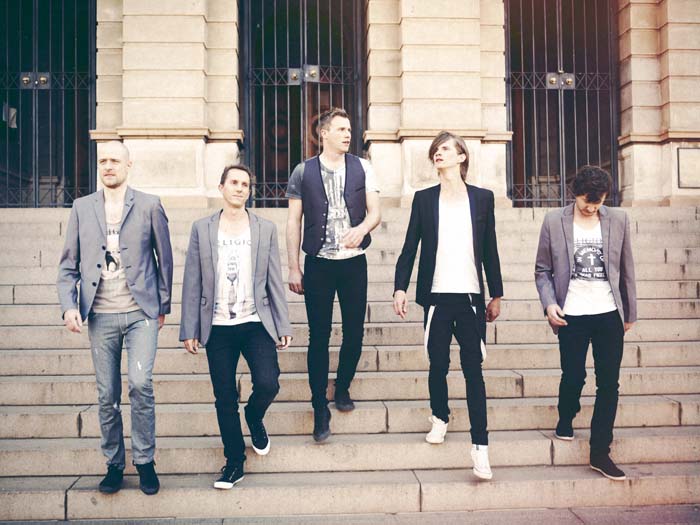 “I don’t think we’ve had a chance to process what’s actually happening. Driving around Potchefstroom and hearing our songs on the radio, it’s all still very surreal,” says bassist Deon de Klerk.

“There’s been no time to sit back and relax. Whenever we reach a new goal, we set the bar higher.”

Because it occurred so swiftly, there’s been no time for altered egos either.

“We haven’t really given thought to the whole fame thing,” explains De Klerk. “We just love what we do. Plus, we have our wives who help keep us humble.”

“We are nothing without the opportunities we’ve been given and the partnerships we’ve made,” adds guitarist Janse van Rensburg.

So what’s the secret to their success? “When we started writing songs, we didn’t want to simply throw words at people; we wanted to start a conversation with our fans. Through our music, we talk about things that are happening in our daily lives; the way we feel about something or our reactions to certain scenarios.

“We wanted to make music in a language everyone can understand,” says De Klerk.

The band told Muse Online: “A negative is a photographic image that shows the light and shade or colour values reversed from the original. This first album of ours will always be just that to us: a snapshot of how we felt and what we thought, what stories we had to tell, what conversations we wanted to have at the time, but also containing enough truth of who we are as to ensure a steady image of us as we pursue our future.”

The final result: popular music, tastefully engineered, rich and meaningful and accommodating both commercial and indie markets – a balance many others have tried to achieve and botched.

When asked about the meaning behind their band name Monark, De Klerk explains: “Monarch means an absolute state of authority. In a way each of us are our own monarch. We each have our little kingdom that we rule over in our lives and we use that power for the good.”

SA hip hop at a glance: Your favourite rappers are no longer on top
5 hours ago
5 hours ago

SA hip hop at a glance: Your favourite rappers are no longer on top
5 hours ago
5 hours ago