The festival promises to be the ultimate feel-good unifying music, dance, art and cultural event of 2020. Of all the cultural, social or political tools available to humankind to marshal thought and commitment into cohesive and purposeful action, music remains the singularly most powerful.

Who could forget Live Aid across the world, The Nelson Mandela Festival in London and our own Concert in the Park in 1985, which brought together 150,000 South Africans to celebrate, through music, the oneness of the people in the face of apartheid?

Right2Unite is a progressive social movement that is dedicated to the advancement of equality, tolerance, engagement, unity and cohesion, based around the core value of human rights.

The movement is proud to announce the first three artists to grace the stage at its upcoming Right2Unite Festival for the People at the Cradle Boutique Hotel in Kromdraai, Johannesburg, on March 21, 2020. Ndlovu Youth Choir in their final act on the ‘America’s Got Talent’ stage. Picture: Screenshot

If there is one group who have enthralled, excited and brought global audiences to their feet to deliver a powerful message of unity over the past year, it is South Africa’s Ndlovu Youth Choir.

Their toe-tapping, energetic and show stopping performances on America’s Got Talent sent out a message to the world that these news kids on the block are here to stay.

The Ndlovu Youth Choir will bring their unique and fresh Afropop interpretations of classic hits and traditional South African musical gems to the festival in an explosion of colour, dance and infectious melodies. 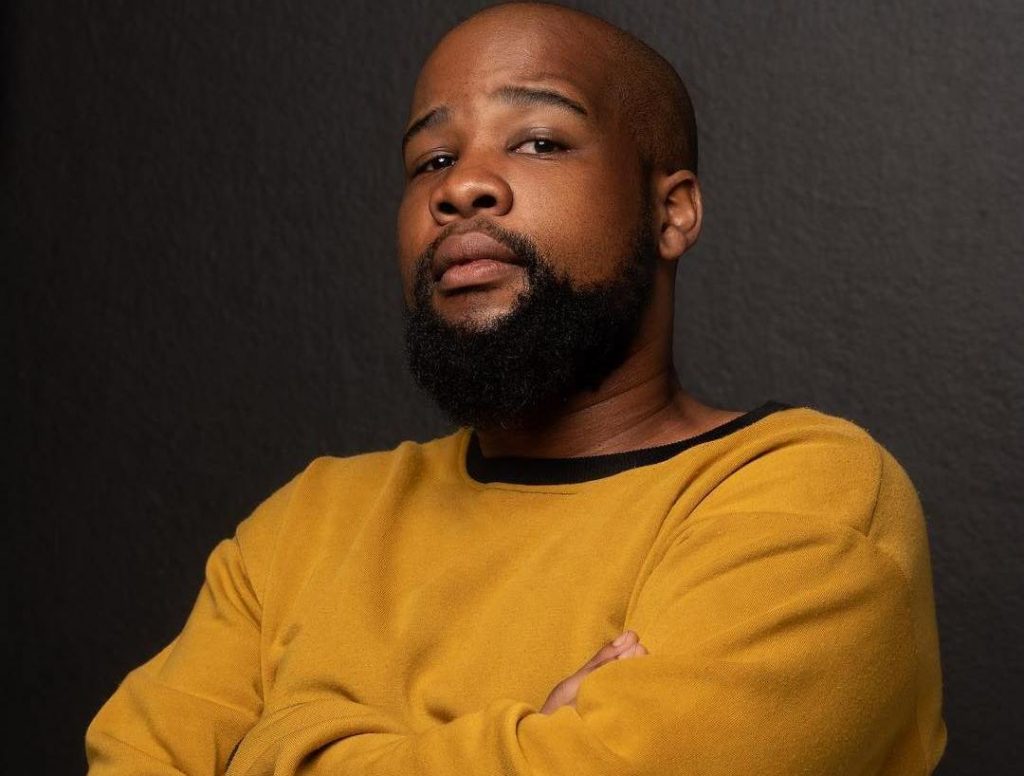 Influenced by the likes of John Legend, The Weekend and 6lack, Apple Gule blazes his own trail with a brand of soul, new age R&B and pop for the new generation.

His debut six track EP Handwritten has set the charts alight and Apple’s slick live moves are bound to be a surefire festival favourite.

With a natural fusion of pop, electro, funk and soul, Easy Freak have been making waves and getting crowds moving to a fresh and unique sound.

The Durban duo, made up of Dom Hurd and Jude Kenrick, have unequivocally made their mark playing at some of South Africa’s biggest music festivals alongside the likes of Damian Marley, Riky Rick, Cassper Nyovest, Kwesta and Mi Casa.

Their groove-based tunes are perfect for a summer’s day at the Festival for the People.

With more exciting artists to be announced over the coming weeks, The Right2Unite Festival for the People promises to be the ultimate feel-good unifying music, dance, art and cultural event of 2020.

For more information on Right2Unite and the festival, visit right2unite.co.za