Jukebox Thursday: The most misheard lyrics

Growing up, I loved singing and I would literally sing my favourite songs word for word. 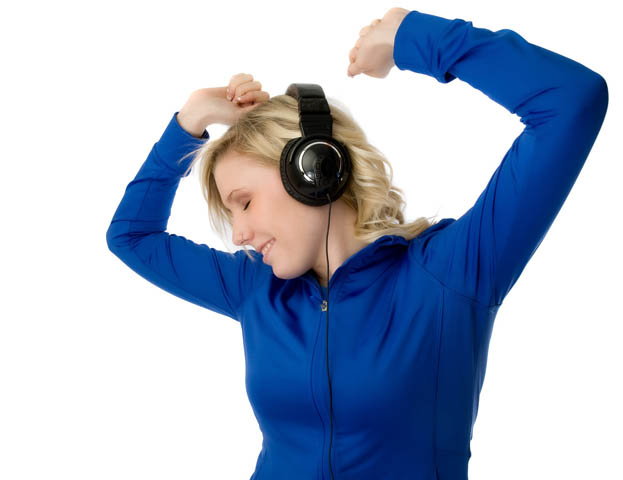 Bryan Adams’ I Do It For You was my favourite, and I would sing from the top of my voice saying:
“You can teeell me … sinaphehlwana iyoooooo. Dooon’t come for me … I won’t cooome for youuu. You don’t come for meeeeee.”

The actual lyrics are:

Most of us, if not all, have a song, or a long list of songs that have complicated lyrics but sing anyway, replacing the original lyrics with our own. Admit it, sometimes it is difficult, even now, to understand what the artist is singing, but thanks to Google, we just type in the wrong lyrics and Google will give us the correct ones.

People who sing incorrect lyrics have so much confidence that they are willing to sing the song in public and loudly. The same is the case with people who cannot sing, they love singing and do so in public, they even enter singing competitions. How a person convinces themselves that they have the talent, boggles my mind.

In this week’s Jukebox Thursday, we compiled a list of those songs with lyrics we completely misheard:

Admit it, it took a lot of creativity to come up with those lyrics and what makes it even more interesting is that she sang this song at a young age, playing with friends.

2. Mariah Carey – Without You or Ken Lee as she kills it

Growing up, Mariah Carey was big, her songs were loved even by children, but those lyrics, eish. Did it stop us from singing? Absolutely not, I commend this woman for not allowing the English language to get in her way of singing her beloved song, let’s put aside the talent for now.

We forgave the artists for the long and most complicated lyrics in their verses because we knew we would catch up at the chorus. Need I say more?

Talk about killing the poor song with incorrect lyrics and a remix. I did not laugh at her, I still don’t sing the correct lyrics even now, but I’ll just Google them now to make sure.

Many young people, especially in black townships, would sing the beat of the song as  “Nkulunkulu ngi cel’izuka”, translated as “God can I have 5 cent”. Now we know why Hip Hop artists always rap about money, it started at a young age.