A Facebook group protesting the elimination of twin 'Idols SA' contestants Anele and Neliswa Mxakaza over the weekend has received more than 63 000 likes in just three days. 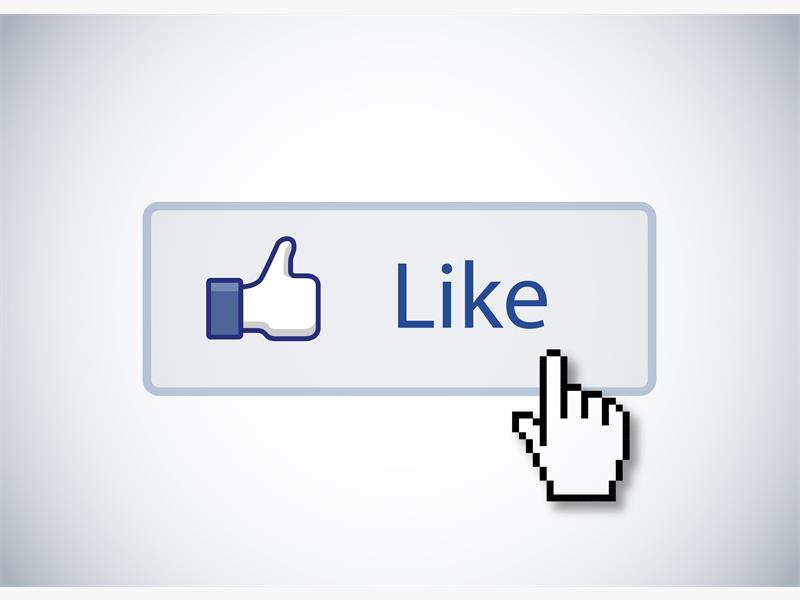 The ‘Bring Back Idols Durban SA twins Campaign’ page was created on Sunday, after episode 7 of the show in which judges Randall Abrahams, Gareth Cliff and Unathi Msengana completed the daunting task of cutting the existing 33 hopefuls down to just 16.

Bringing the twins back would be a fundamental breach of the competition’s rules, though, and the judges are standing resolute in their decision. But the myriad of vehement fans are not holding back with their criticism of the judges, with many of the opinion that the decision is grounded in racism.

“Randol is very bad whn it comes 2 black singers i hate Randol” comments one of the angry fans on this popular Facebook page.

“If they fail to bring back the twins we must close down this show in SA all together, because as much as it is a platform for young people to showcase their musical talent, it is becoming so racist to the judges and they are killing these youngsters talent,” says another.

Randall and Unathi have remained tight-lipped about the outcry, but shock jock Gareth on Wednesday responded with a resolute “No” to a tweet telling him that “the viewers are speaking, Bring back Idols Durban SA Twins Campaign”.