K.O is hunting down talent

South Africa is filled with talented young musicians trying to make a name for themselves and K.O is here to help. 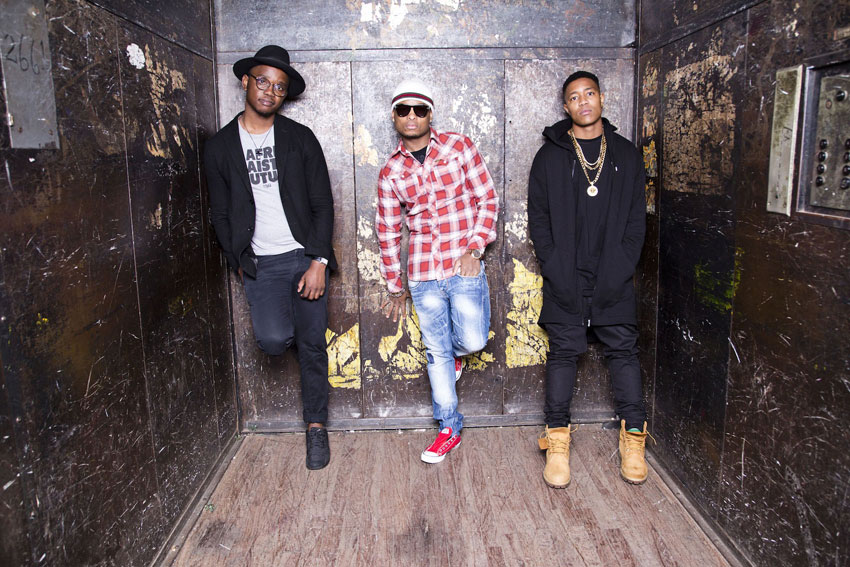 However, it’s often difficult for them to find the right vehicle for their talents. Enter Jack Daniels Music Scouts, a competition that gives aspiring musicians the platform to launch their careers. Now in its third season, the contest offers the winner a chance to share the stage with international artist T.I at Jack Daniel’s Boomtown Joburg on October 17. They’ll also win a Dream Team SA deal to the value of R150 000 to start their career.

This year’s judges are K.O, Culoe de Song and DJ Speedsta. K.O is a veteran of South African music, who earlier this year scooped the coveted Record of the Year at the SA Music Awards for his single Caracara. We caught up with K.O for a chat.

How do you think the South African music industry has changed over the past 10 years?
When we came into the industry 10 years ago it was by way of hoping to get signed by a credible record label. These days artists are self-made and can go from recording songs in their bedroom studios straight to the top of the charts, thanks to the power of the Internet and social media. Power is now in the hands of the artist, unlike back in the day where record labels were the only source of light to the music industry. 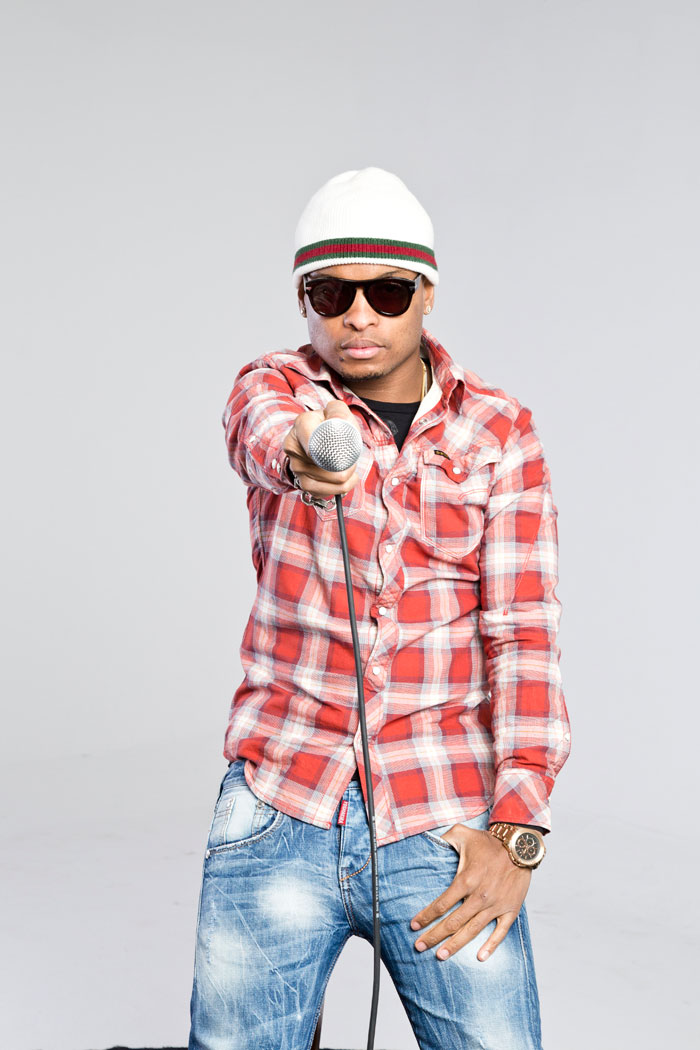 How do you think South African hip-hop measures up against international hip-hop?
I think we are now at a level where we actually can hold our own on the world stage. I’m loving how a lot of us have packaged our craft in a manner that says: “I am a proud South African musician”, which allows us to have our own identity and sound – which was missing for years in SA hip-hop.

Why do you think Caracara was such a success?
My main objective was to create a hip-hop record that would move and impact people the same as kwaito did a few years back, a song that taps into the emotions of South Africans from the lyrical content to the groove. I believe that approach alone is the reason we succeeded, plus the video was a cementing tool in terms of capturing the exact energy we were trying to put out.

Which up-and-coming local artists should people keep their eye on?
There are a few that I have an eye on myself – the likes of an RnB vocalist called San Mfusi from Durban, and a young female rapper called BK from Johannesburg. I know there are plenty of undiscovered gems we are yet to encounter during this Jack Scouts search.

What will you be looking for in a winner?
I am looking for authenticity, confidence and passion. I’m solely interested in those who believe music is their calling and are committed to doing everything in their power to make their dream a reality.