SA’s Jeanette Akua hailed as the next Beyonce

South African singer Jeanette Akua is on a path to greatness after she blew away the judges on 'X Factor' UK with her rendition of Birdy's 'Skinny Love'. 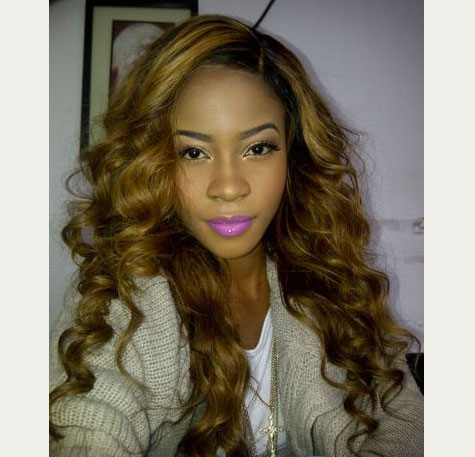 Akua, who currently works as a beauty consultant, moved to the UK some two years ago to pursue her dream of becoming a successful singer.

According to the Metro, ‘X Factor’ judge and former Take That frontman Gary Barlow is “losing sleep for excitement” after hearing Akua sing, as he is reportedly convinced that she’s going to be the next Beyonce.

Confident that he has discovered a modern-day Destiny’s Child, Barlow is sending Akua to boot camp, where she will join two other contestants to form a trio called Stop, Look, Listen.

Well-liked pop groups such as One Direction and Little Mix were both formed in a similar way, and if their remarkable success is anything to go by, 21-year-old Akua’s dream might very well come true.

According to the Sowetan, despite moving to greener pastures to pursue this dream, Akua proudly spoke about her Xhosa heritage during her stage audition, and even gave a short demonstration of her native tongue.