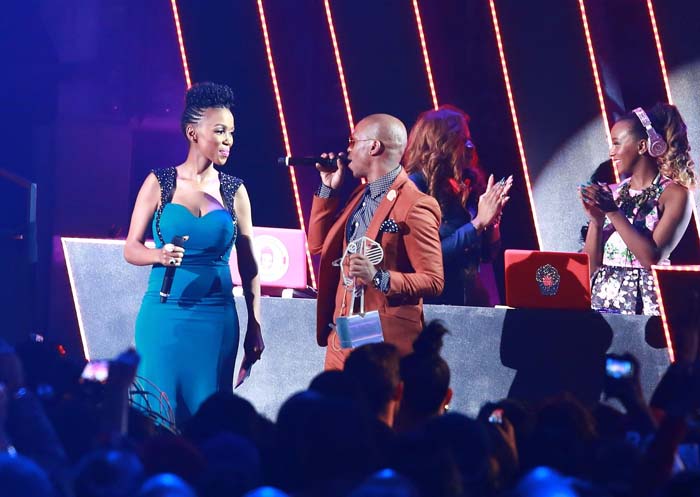 This according to the event’s organisers and brothers, Bandile and Banele Mbere, popularly known as the DJ duo Major League. The event which included performances by musicians such as Ricky Rick, Mafikizolo and DJ Tira took place at the Innes Free Park in Sandton, Johannesburg.

“A lot of people were tweeting that 49 cars were stolen at the event. This is not true. A large number of cars were towed because some people didn’t want to use the designated parking areas.”

The event which was meant to go on until midnight ended around 10pm when the police ordered the organisers to shut the music down and ushered people out.

“We didn’t have a lot of support from the police to make sure that things ran smoothly,” says Mbere. “People became very rowdy later on in the night. There was a lot of pick-pocketing and fighting and the police didn’t do anything to control it while it was starting. When things got out of hand later, they just cut the music and told people to leave.”

‘Major League Gardens’ and ’49 Cars’ trended for hours after the event, with many people saying the event was a disappointment.

“I don’t mind a packed event,” tweeted Wayne Harper @WayneHarper. “But crowd control is important. The VIP cars almost ran people over getting out of #Majorleaguegardens. “Not enough toilets. Parking was a mess. Bad sound. No flood lights. List is endless.”

While Mbere couldn’t confirm the number of people who attended this year’s event, he says there were more people than what the venue could accommodate, which is why they won’t be holding the event in Sandton ever again.

“Next year, we’re moving to the Nasrec Expo Centre. There are way too many regulations in Sandton. The sound wasn’t too good because we had to keep it low.” But the DJ is confident that the next Major League Gardens Social Event will be bigger and better.

“Next year, we’re also going to be selling lounges to companies who want to invite people to the event.”