It was certainly not a regular night out for Jozi's social set at the Yamaha Theatre. 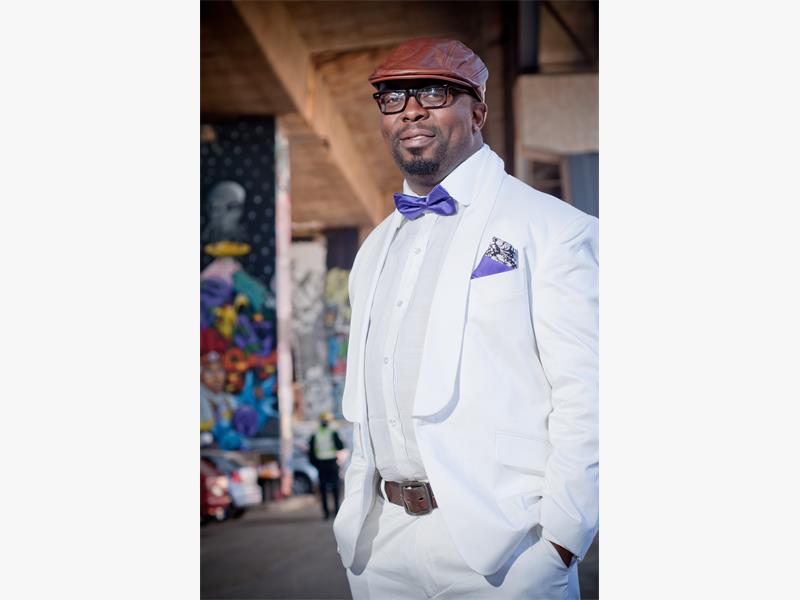 Kabomo was on top of his game at his 'Memory Remains' CD launch. Picture: Supplied.

It is customary for so-called celebrities to attend events in the hopes of making the social pages or trying to siphon free drinks from unsuspecting organisers.

This proved true before performances started when a well- known radio personality asked what was happening at the venue as he walked in. A television actress then asked for her picture to be taken so that she could appear in The Citizen.

But at the end of it all it didn’t matter as fans and philistines alike left the venue thoroughly impressed with Kabomo’s musicianship. He kicked off his set with an interesting intro comprising the track Sunlight from new album, Memory Remains, but infused with rap. This was followed by audience favourite Busisiwe. Kabomo explained that he wrote the song as an address to an old love whom he had strayed from. Ultimately, it was not necessary to explain this because his band played their hearts out and the plea for forgiveness came through clearly. Kabomo focused a great deal on the new album, which has a richer depth in terms of sound and emotion.

A powerful moment occurred when Kabomo stopped the music deciding to regale the audience with a poem that explored death, in a well-rounded and insightful way. The audience sat in silence and marvelled at his delivery.

Kabomo brought out Wanda Baloyi, who joined him on stage to perform Love Gone, to great applause. Baloyi seems to fit in easily in a number of genres and was in top form with this performance, adding a neo-soul groove. Lesedi also joined Kabomo on stage, singing in a drawl usually familiar with belles of the American South. There was also time for improvisation as Kabomo pointed out vocalists in the audience, calling them to join him on stage. He started off by bringing up singer Njabulo, who took the opportunity to declare his crush on singer and presenter Dineo Moeketsi, who was, awkwardly, in attendance with her partner.

At the end of the night, Kabomo had new fans, thanks to an electric performance.