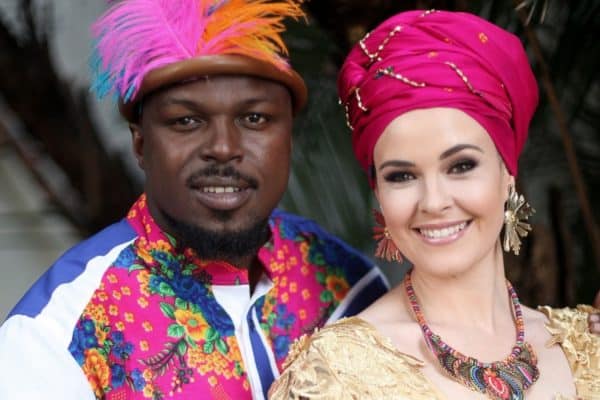 7de Laan viewers across South Africa have been escaping reality to view the latest wedding – a welcome change of scenery amid countrywide unrest and the ongoing frustration of the Covid-19 pandemic.

Alexa (Carina Nel) and Fikani (Nicholas Nkuna) got hitched with a traditional wedding on SABC2 on 12 July and tonight their Western wedding wowed viewers across the country.

The two medical doctors from the Hillside Clinic found each other at last! Even though they have always been good friends, Fikani started to develop feelings for his colleague, Alexa.

Still, he was afraid she might not feel the same and it was only after Matrone (Annelize van der Ryst) played matchmaker by telling Fikani to pretend he was with someone else, that Alexa’s jealousy made her come around. Their passionate television kiss had viewers responding to their interracial intimacy in an instant – some detesting it, others praising it.

In fact, the kiss caused so much uproar that the actors even conducted interviews about racial slurs and intolerances with the UK’s BBC.

With Alexa being Afrikaans and Fikani being Tsonga, this also merited a traditional and Western wedding. The wedding included a special performance by Afrikaans singer Leah, while Fikani even performed a love song. In addition to his role as Fikani, Nicholas Nkuna is also a singer-songwriter and he composed and recorded the song.

Some scenes from the wedding were filmed on a plot in Cradlestone and all outfits were designed and produced by 7de Laan’s internal team.

Played by Nadia Herbst and Hennie Jacobs, this small and intimate wedding came after Diederik proposed on New Year’s Eve. They initially got married at Home Affairs on 10 January 2019, but their friends threw them an Alice in Wonderland themed surprise wedding.

Vince (Jacques Blignaut) and Aggie (Mimi Mahlasela) had grown closer when Vince lost his deli and Aggie assisted him with new business ideas. Soon, romance bloomed and wedding plans were in full swing.

With Vince being of coloured heritage and Aggie being Zulu, they also had a traditional and Western wedding like Alexa and Fikani. Vince and Aggie went all out and their wedding, which was aired on Valentine’s Day in 2020, was a double bill (6pm to 7pm).

Played by Reandi Grey and André Lötter, Esti and Rickus’ relationship came about after Esti’s son, Thomas (Vian Singleton), ran Rickus over while driving without a licence. Thomas was sent to a rehabilitation school and while the paralyzed Rickus was recovering, Esti kept checking up on him.

Esti and Rickus’ relationship evolved and they eventually fell in love. Rickus proposed to Esti in September 2020 and they were married in October. It was a small ceremony with a performance by Demi Lee Moore.

PICS: André and Connie elope for the perfect '7de Laan' wedding
1 week ago
1 week ago 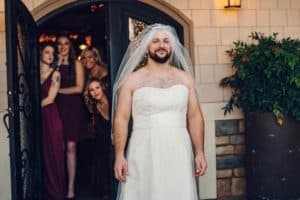 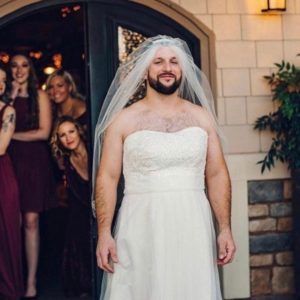 PICS: André and Connie elope for the perfect '7de Laan' wedding
1 week ago
1 week ago