Kim Engelbrecht plays Decima, a prominent and immoral scientist along with five other new cast members for season two of 'Raised by Wolves'. 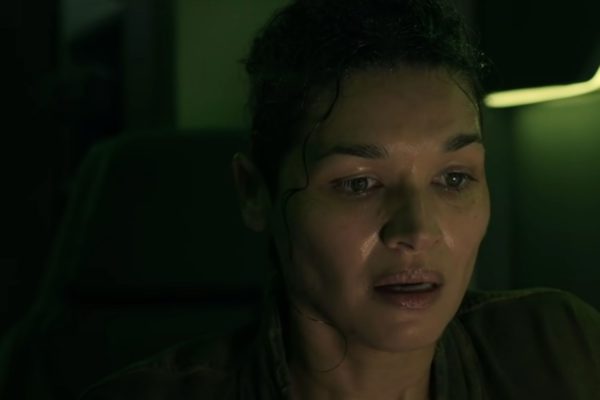 The trailer for Raised by Wolves season two is here and it stars a face that South African audiences have come to love – Kim Engelbrecht.

According to Screen Rant, Engelbrecht will star as Decima, a prominent and immoral scientist along with five other new cast members who signed on to take the story of the show forward in the second season.

Raised By Wolves is a Ridley Scott epic set on another planet in a dystopian future.

According to HBO Max (which is currently not available in South Africa), the show follows two androids – named Mother and Father – who are tasked with raising human children on a mysterious virgin planet after the earth is destroyed in a religious war.

“As the human colony threatens to be torn apart by religious differences, the androids learn that controlling the beliefs of humans is a treacherous and difficult task.”

“But navigating this strange new society is only the start of their troubles as Mother’s ‘natural child’ threatens to drive what little remains of the human race to extinction.”

The show was filmed primarily in Cape Town, making use of both the vast landscapes in the northern part of that region of the Western Cape as well as the city’s world-class studio facilities.

Much like his other projects, Blade Runner and Prometheus, Raised by Wolves features many of Scott’s favourite elements; the future, space travel, robots, androids, aliens, birth and death.

If there’s one thing Engelbrecht know how to pull off, it’s playing a badass in a dystopian future.

Season one of Raised by Wolves was available on Showmax so it is safe to assume season two will also be made available some time after it originally airs on HBO Max in America starting in February 2022.