Musa's decision to take on wife number five in 'uThando Nes'thembu' seems to be final, but MaNgwabe is totally against it. 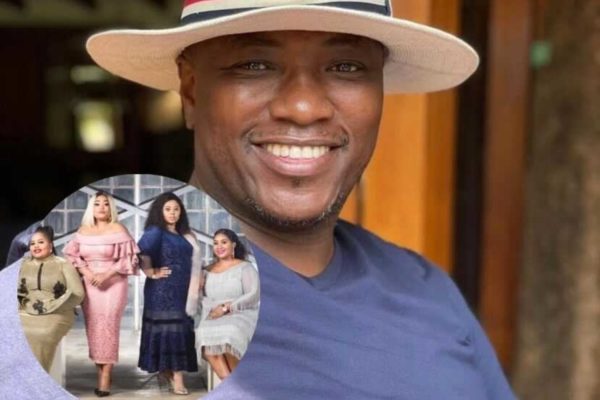 The final episode of season 5 of Mzansi’s favourite polygamy reality television show, uThando Nes’thembu, aired on Friday night, and viewers got the chance to watch the Mseleku family all together for the last time as they enjoyed a rather dramatic family meal together.

The topic of Mseleku taking on a new wife was brought up again during the family time, and viewers were highly annoyed at the fact that Musa would discuss such a sensitive topic around the Mseleku children who were also present in the room.

When hearing about wife number five who would be joining the isthembu (polygamous marriage), MaNgwabe, wife number four, raised her concerns and said that she is not happy with the fact that Musa would be taking on a new wife.

MaNgwabe’s concerns stem from the fact that Musa had promised that she would be the last wife to join the marriage when marrying her, and that he would not take on a new wife after she had joined isthembu.

ALSO READ: ‘uThando Nes’thembu’: ‘I love it when MaNgwabe comes for Mseleku’

MaYeni also agreed with MaNgwabe, which stirred a loud and aggressive argument between Musa and the sister wives. Somehow during the argument, MaKhumalo found herself in the firing line when MaYeni urged her to not allow herself to be used as a scapegoat by their husband just because she cannot give Musa any children.

Twitter was divided by MaNgwabe being against Mseleku taking on a new wife as some of them were proud of her for sticking up for herself and making her opinions and thoughts heard. Others said that it was highly unfair of her to not expect her husband to take on a new wife when she agreed to be in a polygamous marriage.

Here is what viewers had to say about the season finale of uThando Nes’thembu: