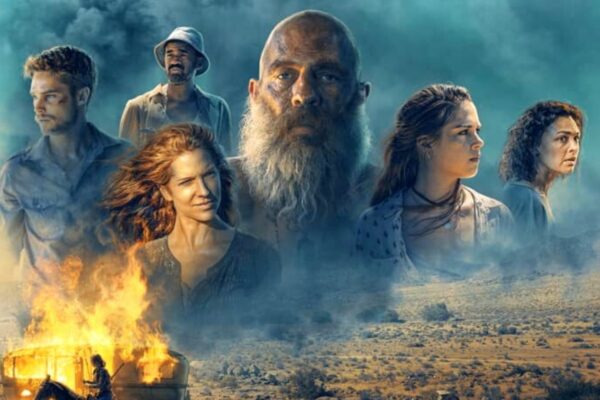 In a homegrown tale of good versus evil, a range of talented actors, including the likes of Netflix’s popular Sweet Tooth’s Niel Sandilands provide a cinematic new family-centred drama, flighting on M-Net on 2 June.

Viewers can prepare to explore the crossroads where the ordinary meets the extraordinary in an eight-part drama series which is said to mix black comedy, suspense, crime, romance, sexiness and music while focusing on the unlikely reconnecting of a father and his children.

Through the Greyling family, Desert Rose tells the story of the disenfranchised and the forgotten in a South African desert town.

The drama – which is proof that good (family) trees can bear bad fruit – is set on a remote farm in the Northern Cape and it is an evocative, emotional, quirky drama, rooted in character.

When the young son of an absent father refuses a request from the family’s benefactor to go fishing, a long-time agreement is broken.

But, the debt won’t disappear and someone has to pay.

This sets off a series of events as the family is forced to confront the consequential chaos.

READ: Neil Sandilands back on SA tellie, exploring the vastness of the Namib

“It is a love letter to the misfit; to loss, loneliness and eccentricity; to broken relationships – and to South Africa itself” which has been inspired by Americana. Think highways, diners and gas stations.