‘The Estate On 3’ goes out with the old, in with the new for season three

Fans have been left wondering which cast members will remain on 'The Estate' as the SABC3 telenovela undergoes a shake up. 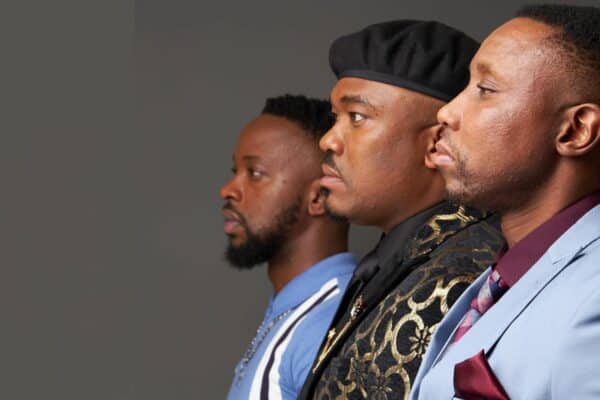 The third season of popular SABC 3 telenovela The Estate will kick off on Monday, 18 July, and while the focus has been on new cast members joining the show, it seems some old faces are on their way out.

On Monday, ahead of the new season premiere, entertainment blogger Phil Mphela reported that fan-favourite Dineo Langa would be exiting the show as the new season begins.

Langa had been playing the role of Mmakoena Molefe and will be featured in part of season three but it remains unclear when exactly she will be making her official exit.

Season three of The Estate picks up after the death of Muzi Phakathwayo (Sdumo Mtshali). According to TVSA, it doesn’t seem as though Sdumo will be returning to the show either as he isn’t credited in the returning cast list in the SABC’s press release.

Neither Sdumo nor Dineo were present at a media event for the upcoming season hosted last week by SABC3.

The third season of the show will remain focused on the families and residents of the luxury Echelon Estate and those who live in the neighbouring Thembalethu township as they battle it out for ownership of the land that the luxury estate was built on.

The existing cast of The Estate will also be joined by six new notable characters in the form of the Nobengela family.

The family is headed by Melisizwe and Noxolo Nobengela – played by Dumisani Mbebe (Savage Beauty) and Lerato Mvelase (The Wife).

Melisizwe is a businessman and political fixer associated with Castro Kamanga (Aubrey Poo), the premier of Gauteng. His wife Noxolo owns an interior design business.

The story picks up shortly after the family has relocated in order to allow Melisizwe to work side-by-side with Castro. This comes just as Castro is dealing with growing protests by the Thembalethu Land Association outside the Echelon gates.

Another new character on The Estate is Generations: The Legacy actor Moopi Mothibeli who plays the role of Mohau Kabi – a smart Bachelor of Science engineering student modelled after the student activist archetype.

ALSO READ: ‘The Estate’ moves to SABC1 after struggling to gain traction on SABC3