This three-year-old was not disgraced in defeat as he ran on strongly to finish a 0.85-length third over 1200m. 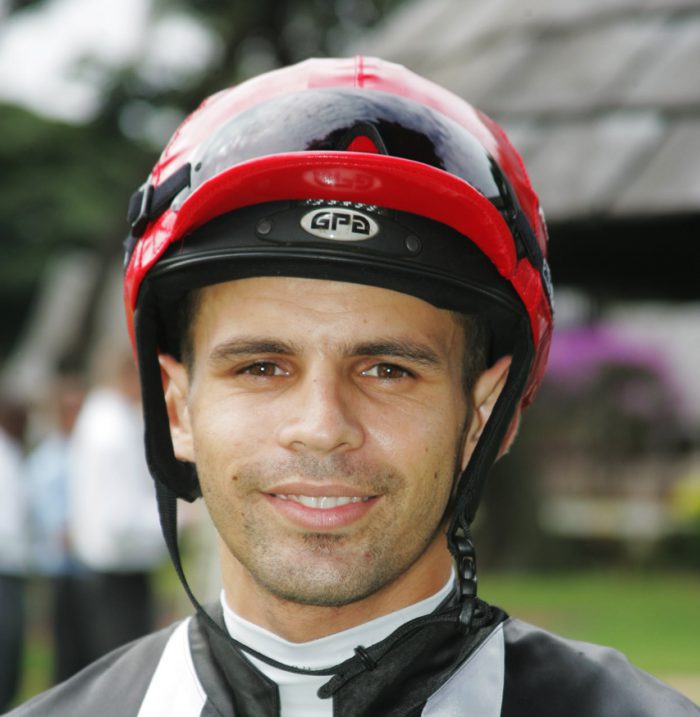 Alan Greeff trained Aldo was a beaten hot favourite last time when attempting his fourth successive win, but has a bright chance to recover losses at the Fairview Turf track today where he teams up with Greg Cheyne and takes on six rivals in Race 3 and top-rated event, a MR 85 Handicap over 1200m.

This three-year-old was not disgraced in defeat as he ran on strongly to finish a 0.85-length third over 1200m.

His five runs to date were on the Polytrack, but the switch to grass should not be a concern.

The gelding proved too good for his opposition in completing the hat-trick and gave every indication he would be equally effective on grass.

But expect a bold bid from Yvette Bremner-trained Le Grand Rouge with champion Lyle Hewitson up.

African Victory (Chase Mau-jean) out of Tara Laing’s yard must be respected and Bremner sends out another useful sort in three-time winner Valentinik (Ryan Munger).

This frontrunner was a gutsy winner over 1300m in his penultimate outing with Munger up.

This four-year-old returns refreshed after a two-month break and could make his presence felt.

The Laing stable looks poised to strike with Shallcross (Maujean) in Race 1, a Maiden Plate over 2400m.

Go with three-year-old Bold Call (Muzi Yeni) in Race 2, and the pow-erful trainer-jockey combination of Alan Greeff and Greg Cheyne should claim top honours with Madame Speaker who contests a Guineas Plate for three-year-olds over 1600m.

Though carrying top-weight and clashing with an all-male opposition, this four-time winning filly should be up to the task. Her main rivals are Open Fire, The Highway Man, and In A Perfect World.