Fitness and food in conflict

Paradox: jockeys need strength but have to keep food and drink intake down. Meanwhile, there are two strong bankers in today’s Turffontein Pick 6. 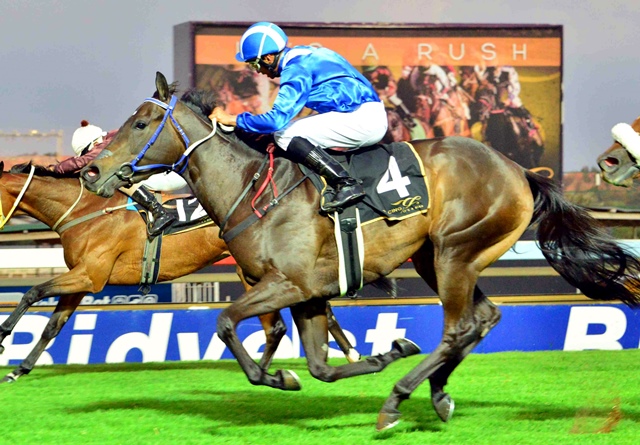 BANKER. Ghaalla, who runs in Race 8 at Turffontein today, is rated way above her rivals so despite a lengthy layoff, she should be a banker in all bets, says Piere Strydom, 23 March 1990. Picture: JC Photographics

Fitness and good health for athletes is a priority and that is true for jockeys as well. Although some people might think differently, our fitness is vital. Some people believe the horse does the running for us and in some ways, that is true. But we have to control an animal that weighs 10 times that of a jockey.

We also have to balance on the ball of our feet and that uses almost every muscle in the body. Of course, once we get to the finishing stages of a race we have to encourage our horses to keep running, and that’s where our level of fitness becomes vital. We have to keep the horses giving their maximum right to the line. If we get tired the horse will sometimes take advantage of that.

To show the kind of exertion we have to deal with, when Karl Neisius had a heart monitor put on him, just cantering down to the start saw his heart rate reach 160.

At my age one would think that one’s fitness level drops but some three years ago when I went for a medical check-up, my relaxed heart rate was around 44. In fact, the nurse thought the monitor was not working properly because the reading was so low and subsequently Dr Richard Albrecht had to explain to her that jockeys had to be have a high level of fitness.

But here is where the problem comes to the fore and that is with our diets. We try to be as healthy as possible but our food intake is minimised on a daily level. That means we are trying to perform at our optimum level without a high level of nutrition, and on top of that, there are stages where we have no liquid intake at all as we try to get the last bit of weight off.

Some jockeys, like myself, will go the dieting route where we eat as little as possible or consume only foods that won’t put on weight. I know when my stomach starts growling then I know my weight is coming down.

In the past some jockeys would binge eat and then go to the toilet, put their fingers down their throats, and bring it all up. That does not happen these days.

Then you have others who spend hours in the sauna or a hot bath sweating off the weight. Some put on lots of clothes and water proofing over that and would run and exercise to get that weight off. I found that made me very tired and the developing muscles where it’s not needed and that was a hindrance. Some drive to the course with the heater at full blast.

Some would go to the extreme measure of using a laxative and I know of some jockeys who used them to such an extent that his body built up a resistance to them and they did not work anymore.

Diuretics were another option but they have been banned and are not used anymore.

There is a fine line between success and overdoing it because in my case, the ears block up, I start to feel a bit lightheaded and would blow quite a bit after a race. Some jockeys have passed out in the jockey room and you get to the point where you either have to replenish your reserves and ride overweight or forgo the ride completely.

Jockeys passing out is not a common problem. That only happens at a very extreme level.

Today we race on the Inside track at Turffontein and kick off with a work riders’ Maiden Plate. The highest merit-rated horse is The Great Queen but her rating is slowly dropping so she’s clearly not running to her best ability. But in fairness, that applies to the whole field which makes it difficult to find a winner. My selections are Shanghai Tang, Mahogany Bond and The Great Queen.

Race 2 is a small handicap but very competitive. There are two form lines to choose from. You either go with Russian Beat and War Legend from the D’Arrivee form line or Throng and Come The Day from The Dazzler form line.

As it is hard to work out the better form line take one from each in the BiPot which in fact, are the two Sean Tarry horses, Russian Beat and Throng.

I ride Come The Day who finished just behind Throng but hopefully with some improvement and a 0.5kg weight turnaround, we should be involved in the finish.

Race 3 is a Juvenile Plate over 1200m so a good draw and some experience are vital. For that reason Makara could have a huge advantage as she jumps from pole position and has had three runs already. She is a possible PA banker.

However, Mawsool, who won her only start, could be a really good sort and could just be too good for this field.

Race 4 is a Maiden Plate and despite a wide draw, Urban Oasis looks far too good and is a banker in all bets.

Race 5 is another Maiden Plate where none of the horses has really good form. Include Pearl Of Siberia and Desert Kitten in the PA for the Pick 6 add in Western Oasis.

Race 6 is handicap for fillies and it’s quite a competitive race with every horse having a winning chance. For the Pick 6, as there are only seven runners, you should include the field. For the PA, Regal Graduation has done well of late and has been winning quite easily and could follow up. She’s coming back in distance which is a concern.

I’m riding Winter Watch who has not run well over this distance so for that reason I’m including San Fermin, who is drawn No 1, and Penny Royal.

Race 7 is another competitive race where all the runners have a chance. It is also a small field so again, maybe the field is the way to go in the Pick 6.

For the PA you will need three horses, so include Rocky Night, Whitehaven and Orpheus.

I ride Jubilee Line, who has been running well of late, but unfortunately he has issues at the start sometimes and that makes him unpredictable because he could jump badly and end up too far behind.

Race 8 is an Assessment Plate and your best handicapped runner should finish on top. Ghaalla is way ahead of the others on rating but is coming back from a rest. I’m going on trust that she is doing well fitness-wise, so make her a banker in all bets.

I’m riding Microbe who should be way outclassed in this field.

Race 9 is Maiden Plate and two horses stand out – Jungle Jane and Fife. You could banker either in PA or include both for safety. For the Pick 6 the other inclusion could be Tuscan Light. After those three you would need to include many runners. 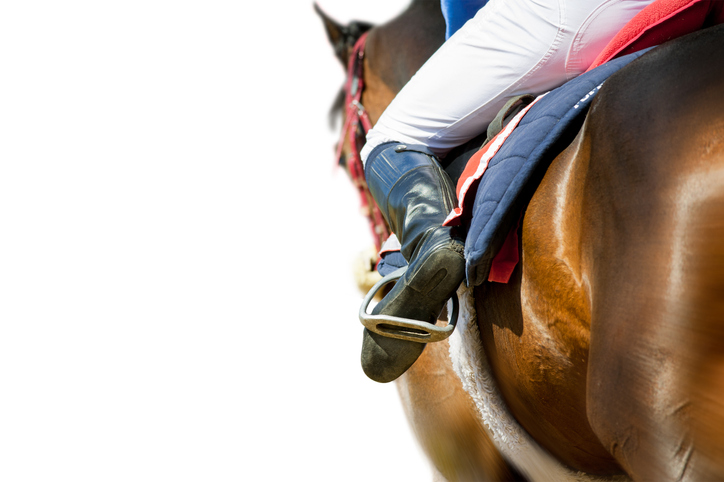