The Grade 3 Cape Of Good Hope Nursery over 1200m at Kenilworth today looks to be dominated by two runners – Attenborough and Bishop’s Bounty. 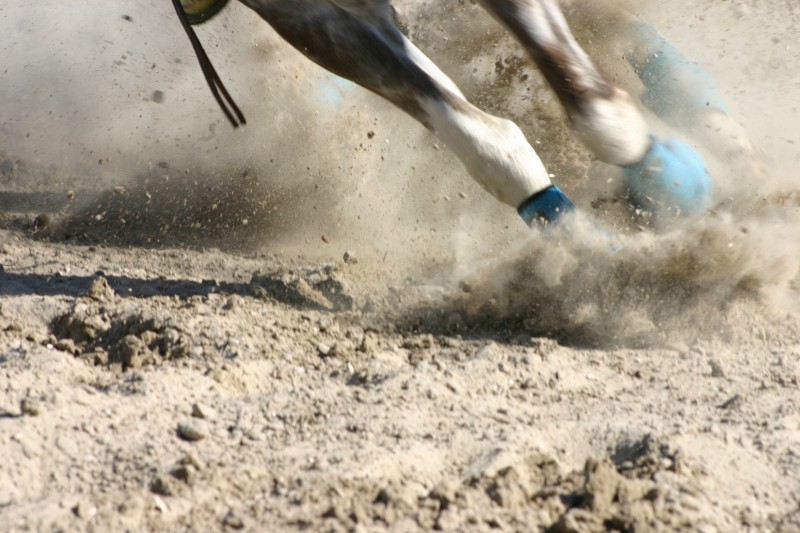 Juvenile features are often problematic as many of the horses are improving quickly while others were precocious early in their careers but are now being passed by many of their peers.

The Grade 3 Cape Of Good Hope Nursery over 1200m at Kenilworth today looks to be dominated by two runners – Attenborough and Bishop’s Bounty. Attenborough was beaten three lengths by Bishop’s Bounty on debut but Justin Snaith’s runner had the benefit of a run under his belt and that may have told in the end.

Since then Attenborough has won twice, including an impressive 2.25-length win over Elevated in the Listed Somerset 1200 of the same course and distance as the Nursery. Using Elevated as a guide Attenborough has the beating of Bishop’s Bounty as he had 2.25 lengths to spare over his rival while Bishop’s Bounty defeated Elevated by one length. Both races were run level weights and so is the Nursery.

Sergeant Hardy may have needed the run when a fast-fading fourth behind Attenborough last time. He was travelling sweetly with 400m to run but blew up close home and started to drop away. Snaith’s charge should improve on that performance but probably not enough to reverse the placings.

The Merry Widow won the Listed Perfect Promise Sprint over 1200m at Kenilworth to give her a clean sheet of three wins from three runs. After the race jockey Bernard Fayd’Herbe was raving about her ability and this diminutive daughter of Captain Al can extend her winning run in the Grade 3 Kenilworth Fillies Nursery, also over 1200m.

She beat Live Life by 0.50 lengths but is now 3kg better off and should confirm the form.