Silver Rose getting better with each run

His main danger could be Koncealed, but the four-year-old is badly drawn. 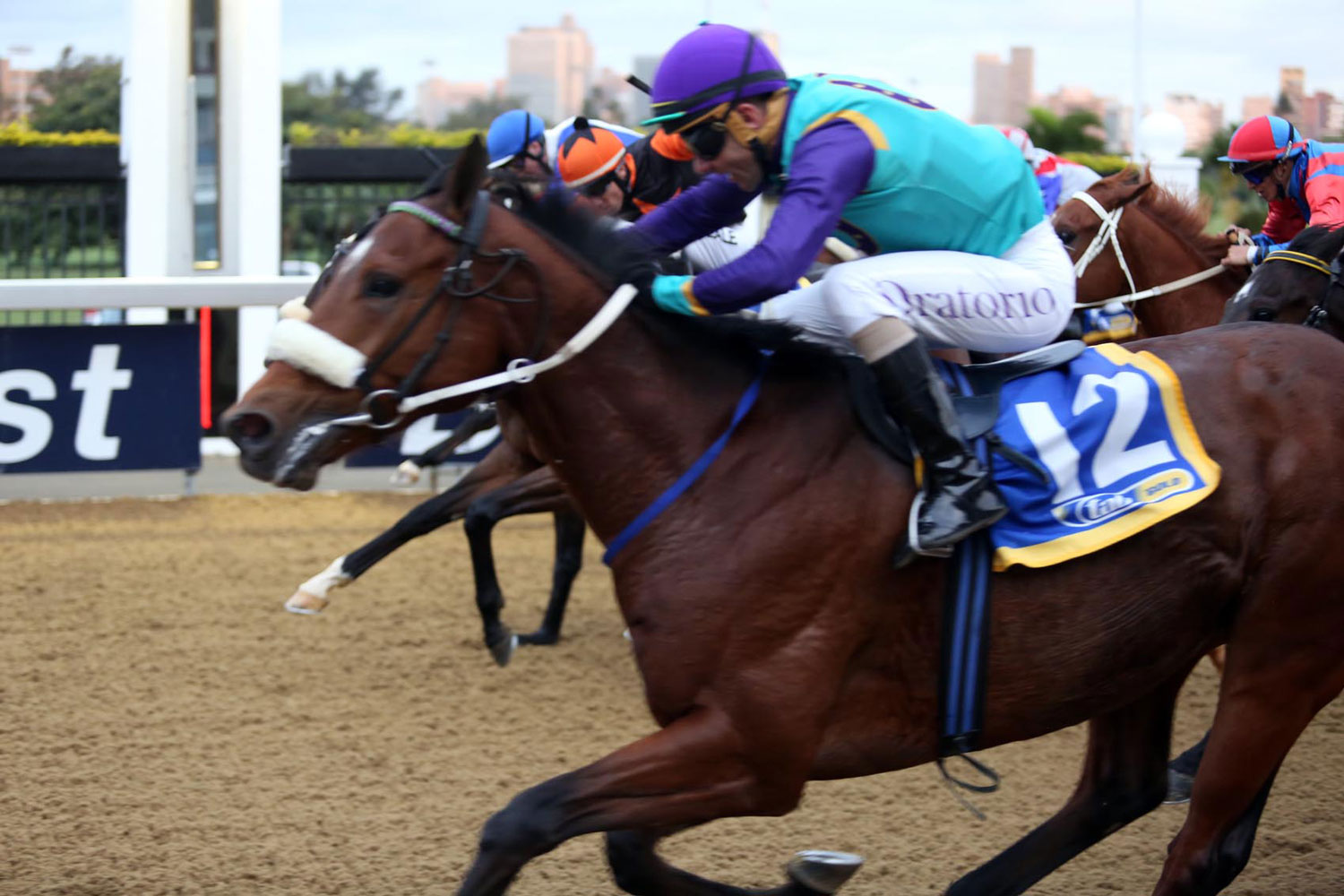 Silver Rose has already chalked up a win on the Greyville Polytrack and can double up when she contests Race 8 over 2000m today.

The Silvano four-year-old Silver Rose was only fifth on debut but has made good improvement since and could be the right one for Race 8, a MR 72 Handicap over 2 000m on Greyville Polytrack today.

Keeping in mind his debut was over 1 200m and that is usually a distance too short for the progeny of Silvano, it was still pleasing to see Silver Rose only 1.60 lengths behind Mustang Sonny.

Stepped up to 1 600m in his second start, Silver Rose flew up late to beat Smart World at this course in May.

That form was franked with the win by Smart World next time out.

Stepped up to 1 900m for his next start, Silver Rose found only Wealthy 1.75 lengths too good for him and was doing his best work late.

Jockey Keegan de Melo has ridden him in both defeats so will know more about the gelding and he will have the benefit of a good draw.

His main danger could be Koncealed, but the four-year-old is badly drawn.

Earlier on the card there appear to be a few runners worth looking at.

The Australian-bred Gio Ponti’s Legacy tried feature race company last time out and was not disgraced when only 6.90 lengths behind Zodiac Ruler.

Back down to maiden company could see the Paul Lafferty- trained three-year-old start to show what he is capable of in Race 2.

Gio Ponti’s Legacy is often slow away and jumps from a bad draw but may have too much ability for his likely dangers Hearts ‘R Pumping and Secret Service.

One should also keep an eye on the betting on the first timer Cape Fling.

The Dean Kannemeyer-Anthony Delpech combination is always one to follow at this track and Tripandie has the profile to take out Race 5, a MR 96 Handicap over 1400m.

This five-year-old Trippi gelding won three times at this track earlier this year and was a close-up fourth last time out.

It is quite possible that Tripandie may have found the last 200m of his last start a touch too far for him and will come back to the course and distance that saw him beat Secret Warning in April and Lonely Are The Brave nearly two weeks later.

There are few dangers however and all of Captain Chaos, Budapest and Catkin have the ability to win the race.