London – Vets are delighted with the progress Coolmore’s St Nicholas Abbey has made following two surgeries, the first to mend the pastern and fetlock bones of his right front leg and another after he developed colic. 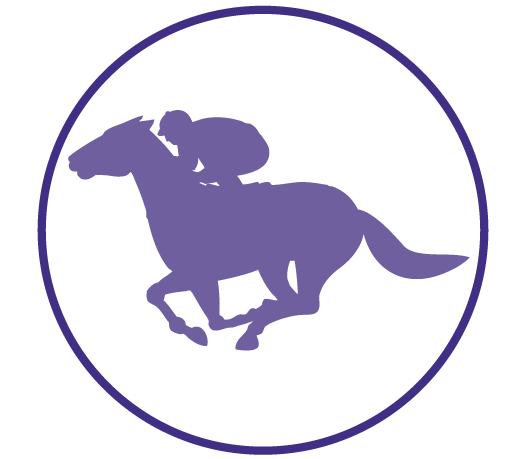 The six-year-old broke down on the gallops at Ballydoyle on 23 July and was taken to Fethard Equine Hospital for surgery.

Dr Tom O’Brien said: “We are very pleased with his progress so far. A horse who has travelled the world over and competed at the highest level of the racing game is obviously a horse who can handle stressful situations and come out on top. He’s a very, very tough horse.”

The leg was reconstructed using 20 screws and two bone plates. A bone graft was taken from St Nicholas Abbey’s hip to replace some of the smaller fragments of bone in the leg that had lost blood supply. A steel pin, placed through the lower end of his cannon bone, allows him to stand on the leg in a bid to prevent further life-threatening complications, including laminitis.

St Nicholas Abbey, who won the Dubai Sheema Classic this year and the Coronation Cup three times, then got colic and again went under the knife, but is now eating freshly cut grass.

“He is very comfortable on his injured leg and has a very good appetite, which is important to us after colic surgery,” said O’Brien.