Ryan could have Race 7 timed to perfection

Timedtoperfection returns to Kimberley and will attempt to score a victory at the course on the second time of asking. 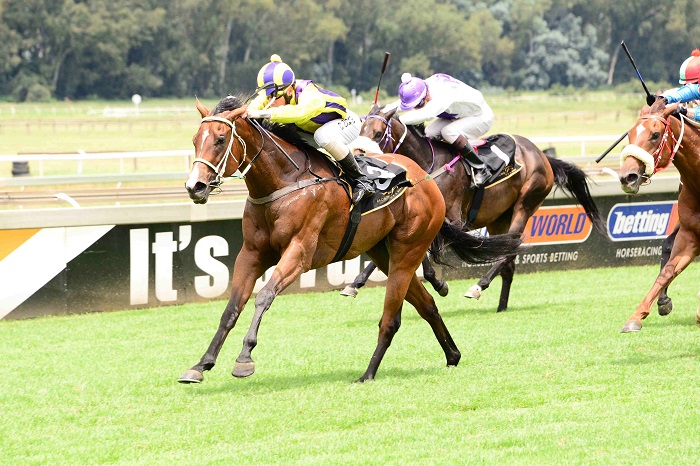 BACK IN TOWN. Timedtoperfection, to be ridden by Ryan Munger, returns to Kimberley and will attempt to score a victory at the course on the second time of asking in Race 7, a FM 80 Handicap over 1200m.

Flamingo Park racing is set to resume today, making up for the complications which resulted in last week Monday’s meeting being postponed to yesterday and then abandoned because of rain.

The skies seem to be clearing and the Corne Spies-trained filly Timedtoperfection, to be ridden by Ryan Munger, could prove the perfect pick in Race 7, a FM 80 Handicap over 1200m. She’s been the model of consistency and impressed last time out when defeating Burgundy Rose by 1.30 lengths at the Vaal.

She returns to Kimberley and will attempt to score a victory at the course on the second time of asking. She ran on well when beaten 1.50 lengths into second by On The Thames in her last race here considering she shouldered 2kg more. Timedtoperfection was trying the Flamingo Park sand for the first time and has improved heaps and bounds since then.

On The Thames is in pursuit of a hat-trick of wins and rightfully so. She’s a 1200m specialist and has defeated a number of runners in this race, most notably The Berry Lady, Wintry Night and Imbali. She however steps up in class and will have a lot to prove against this sort of company.

Timedtoperfection on the other hand is no stranger to competitive fields; she’s run against the likes of Effortless Reward and Maleficent and held her own. This three-year-old daughter of Judpot is never far off them past the post. She has much in her favour in this event.

She enjoys the 1200m trip, is well drawn in stall No 5, shoulders a modest 52.5kg – the lowest she’s ever had to carry and should be in fine fettle after that last commanding victory. Timedtoperfection’s biggest danger could come from Bill Human-trained Caribbean Bay.

She left quite an impression in her last start when making light work of the field to win by a staggering 7.25 lengths. This six-year-old daughter of Mullins Bay is very honest however will have to shoulder 62.5kg with the rider claiming 4kg.

Even with allowance she’ll still carry 6kg more than Timedtoperfection which could be her downfall. 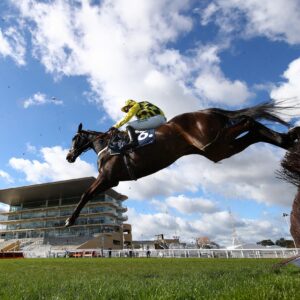 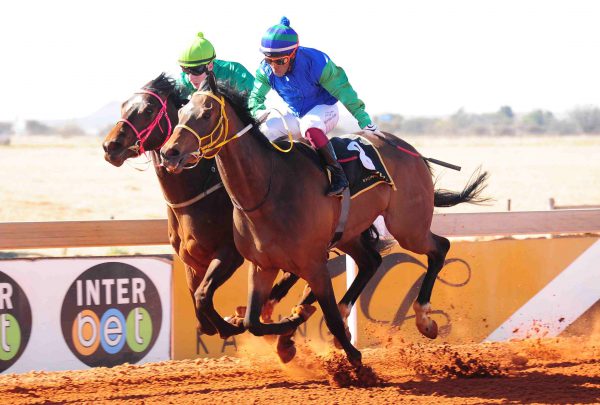 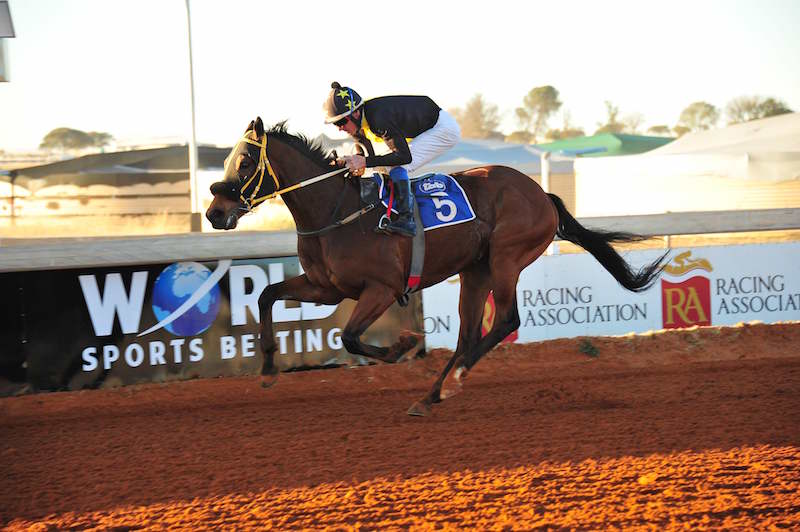