He’s aboard a three-year-old son of Western Winter, Le Grand Rouge, who only has three runs under his belt for a win and two places. 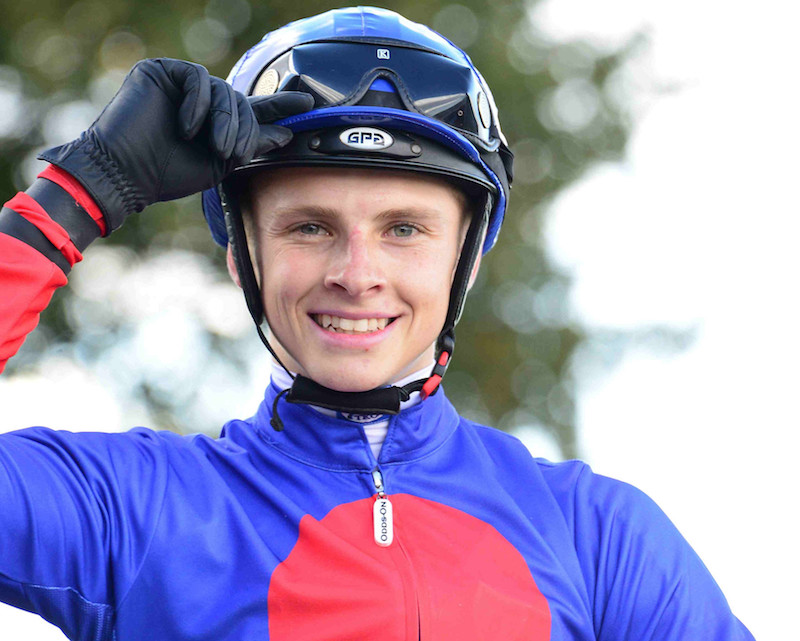 LYLE HEWITSON looks all set for a good day at Fairview today.

Apprentice Lyle Hewitson has been having an exceptional season. He has only been riding officially for just over a year although he did have a lot of success when he competed in work riders’ races while he was still at school.

At the time of writing, he sits is ninth spot on the jockeys’ log with 100 winners. He will once again team up with in-form Yvette Bremner at Fairview on Friday.

He rides a number of horses who are in it with chances but his best opportunity could come in the last race, a MR 72 Handicap over 1 200m. He’s aboard a three-year-old son of Western Winter, Le Grand Rouge, who only has three runs under his belt for a win and two places.

He looks very hard to peg back on his best form but perhaps the only thing standing in the way of a second victory are reports that he has been making respiratory noises in his last two outings. This could be a bit of a concern considering he will be running over a further 200m on this occasion. The wide No 15 draw up the Turf straight should not prove too a disadvantage.

He has plenty of scope for improvement and his 3.25-length fourth behind Normanz in the Fairview Flying Five (Non-Black Type) last time was impressive. He was in the company of a lot stronger and as a result should have enough in the tank to edge out this class of horse.

Le Grand Rouge has been backed in his three starts which is a reflection of how he is rated by the stable. He will shoulder a modest 58.5kg, 2.5kg less than his biggest danger Respectable Rebel.

Respectable Rebel seems to have found his niche in races over 1 200m showed tremendous heart in his last start when justifying favouritism to win by a short head.

Two bankers on the card