Singapore Sling has finished in the frame in all three of his flat starts. 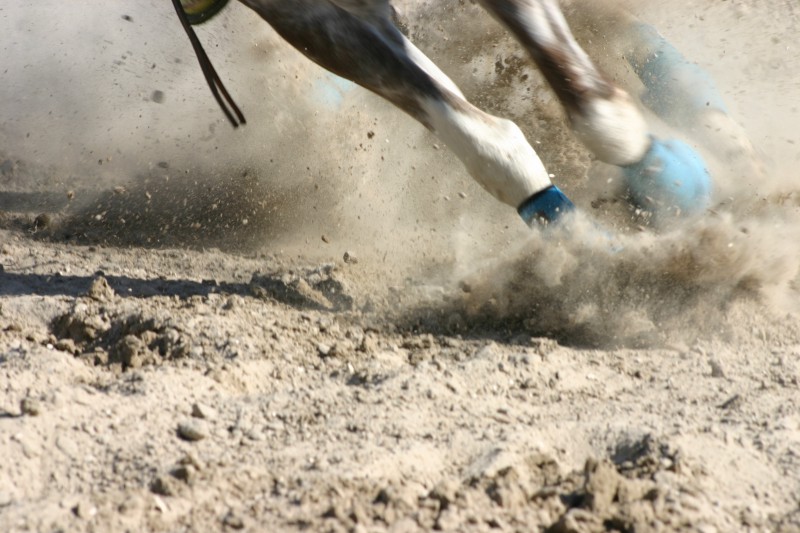 Singapore Sling can make the most of his mark of 73 by winning the John Kemp 4 X 4 Centre Of Norwich Handicap at Yarmouth today.

The four-year-old – a year older than the South African-bred horse of the same name – has seen only limited action for James Fanshawe so far, with just four runs to his name, hitting the frame on three of those occasions.

Unraced as a juvenile, he made a late start last term when lining up for the first time at Windsor last June and there seemed to be plenty of promise as he was not beaten far in third.

Singapore Sling could not build on that run when fourth at Windsor in October and he then went for a spin over hurdles at Warwick before Christmas, when he took a keen grip and never looked like playing a part before being pulled up.

A subsequent all-weather outing saw him hit the bar again when behind a horse who has won again since, so perhaps he was just a bit unlucky to bump into a decent contender that day.

Singapore Sling really has been knocking on the door and Fanshawe might have found a winning opportunity.

Bequia has a bit to prove now but can step up to the plate in the Weddings & Private Parties At Yarmouth Racecourse Handicap.

Martyn Meade’s runner looked a useful type when second on quick ground last August at Newmarket, but she was reportedly unsuited by more testing conditions when disappointing at Yarmouth at the back-end of the last campaign.

She returned to the seaside for her seasonal reappearance and again her supporters were left disappointed as she was beaten over three lengths into third as an odds-on shot.

Bequia might have snatched second in another stride or two, but it was a bit of a letdown that she could not take top honours.

Meade switches to handicap level here and the daughter of Helmet can take full advantage.

Musical Terms let down favourite backers at Chester but should be given chance to redeem himself in the BBC Radio Norfolk Maiden Stakes.

The Shamardal colt did not make his racecourse bow until April this year when he surprisingly could finish only second behind a 100-1 shot, although he did look dearly in need of the run.

Punters obviously latched on to that idea as he was a short price on the Roodee and whether that track just did not suit or not, he had his chance and just could not seize the initiative.

That race was over 1500m and a move back up to 1600m should certainly help his cause.

Musical Terms sports the colours of the Queen, as does Merlin who looks a good shout in the Lakes Luxury Lodges At Far Grange Handicap at Wetherby.

He hit the mark at the fourth time of asking in a Nottingham maiden last month, making pretty much all the running before scoring by two lengths.

He was probably value for a bit more than the official winning distance, so a mark of 79 might leave Michael Bell with a little something to work with. – Press Association. 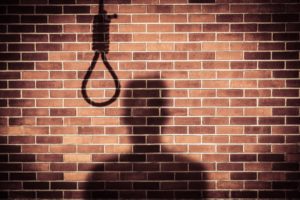 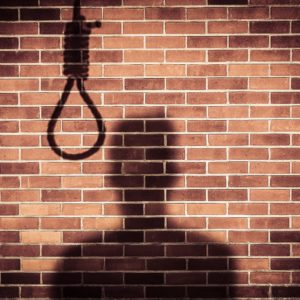 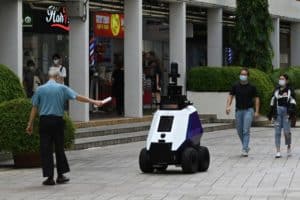 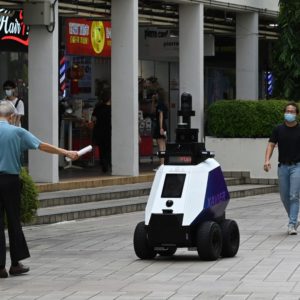 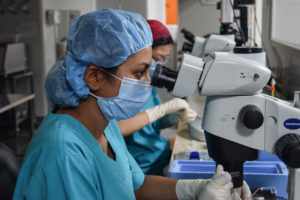 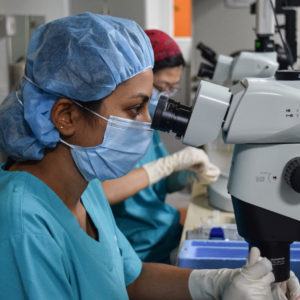 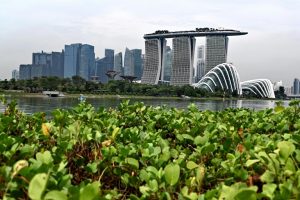 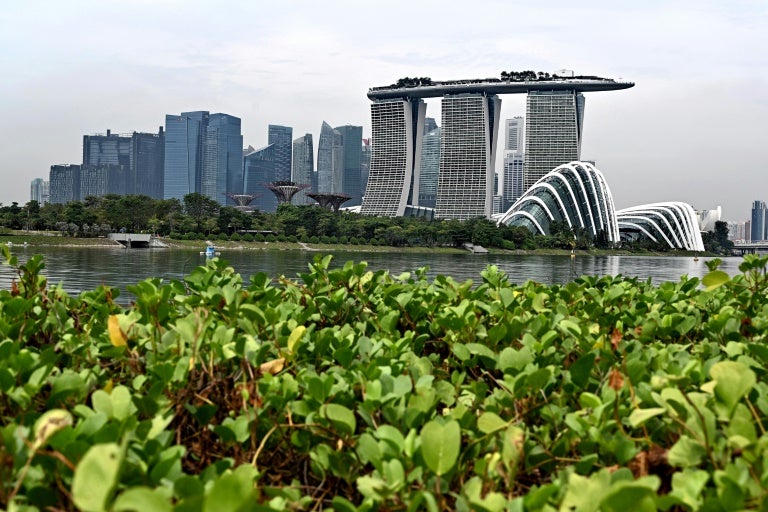