Count the winnings with Marco

With Count Dumani having looked an unlucky winner of his latest run over 1200m Clairwood it is somewhat surprising that connections have moved yards once again to trainer Cliffie Miller. 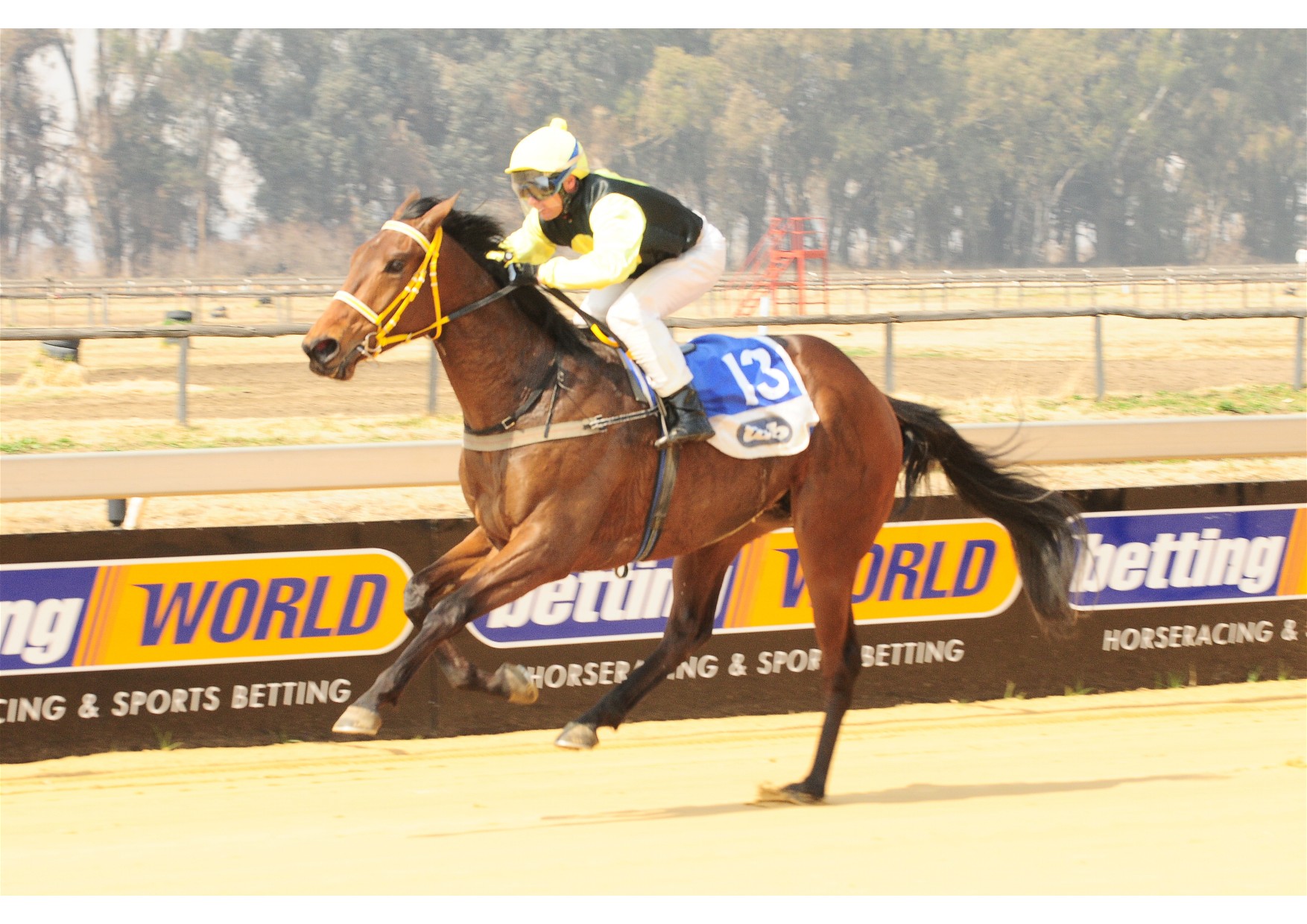 Clearly they have opted to exploit his very generous sand rating. Another win on the turf looked imminent for the Count Dubois gelding as that runner-up berth was in a valuable KZN Chapter Challenge race.

A step up in trip is the right way to go for the Marco van Rensburg-ridden gelding and Count Dumani looks like he will win Race 5, a MR65 Handicap over 1600m at Flamingo Park today.

Although the six-year-old gelding has not won since early 2012 he has won over this course and distance and is well drawn in stall No 3.

The Vernon Rugg-trained Milkwood Manor disappointed last time when lacking a strong finish was only fifth, beaten 5.25 lengths by Cool Tempest. His course debut second behind Boogy Boy reads a lot better and the Mogok gelding was running on strongly that day. This six-year-old seems to have a short finishing burst so his rider Francois Herholdt will need to be at his best to get him home in front. Zero wins from his four starts over this trip is Milkwood Manor’s record.

Globe Trotter is holding his form but may not be suited by this drop in trip so looks only capable of earning a place cheque.

Captain Siderius has only the one win to show from his 17 starts on the turf so his connections are trying him on this sand surface. The Dorrie Sham trained four-year-old was not disgraced in his latest race when finishing fifth to Vertical Drift and the addition of blinkers that day looked to have brought about an improvement.

Fancy Some French usually runs too late to win, but has a place chance here. Weather Eye and recent maiden winner Imperani will need to improve if they are to win, but could pop up into a minor place.