Cupking could reach his summit

Clearly Summit is a lot better than that run would suggest. 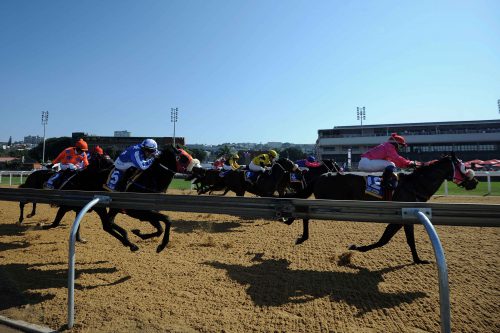 Summit was plagued with bad draws when trained in Gauteng but has fared a bit better now in KwaZulu-Natal and looks the value bet in Race 5, a MR 62 Handicap over 1400m on the Greyville Polytrack on Friday night.

Summit was a good third over this course and distance in December behind Roy’s Taxi on his local debut.

His follow up run saw him finish fifth to El Bombero which was not too bad.

Surprisingly the Black Minnaloushe gelding was then well beaten behind Roy’s Taxi in January over this track and distance.

Clearly Summit is a lot better than that run would suggest.

It is a pity that claiming rider Serino Moodley will only be able to claim 1kg of the 4kg he is entitled to claim.

Harry Da Wheels and Roy’s Taxi are the obvious dangers to the selection.

The Paul Lafferty-trained Cupking will more than likely never be involved in running in a feature race but he has been runner-up in three of his last four starts and looks hard to oppose in race 2, a Maiden Plate over 1600m.

The other possible banker bet for the exotics is Storm Kitten in Race 7, a FM 66 Handicap over 1200m.

This Mogok filly has returned in good form and is a course and distance winner.