In the ensuing chaos, Ferguson found refuge in a storeroom in one of the cellular shops. 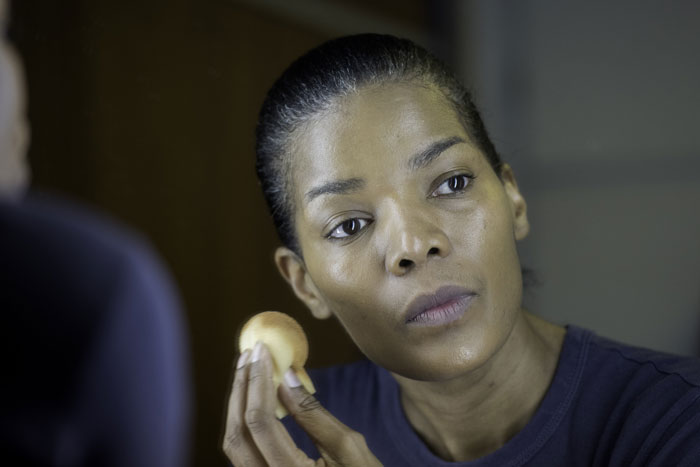 Actress Connie Ferguson speaks to The Citizen before going onto the Generations set in Auckland Park, 13 May 2015. Picture: Refilwe Modise

Actress and co-founder of Ferguson Films Connie Ferguson was the victim of a robbery at Greenacres Shopping Centre in Port Elizabeth on Saturday.

It seems Ferguson’s designer handbag along with its contents were among the items that disappeared after a false alarm caused panic among shoppers.

According to media reports, a water pipe had burst‚ triggering the fire alarm. Shoppers heard the alarm‚ panicked and contacted police, saying an armed robbery was in progress. In the ensuing chaos, Ferguson found refuge in a storeroom in one of the cellular shops.