A report found that our dietary choices and the global food systems are one of the key drivers for diseases such as Covid-19. 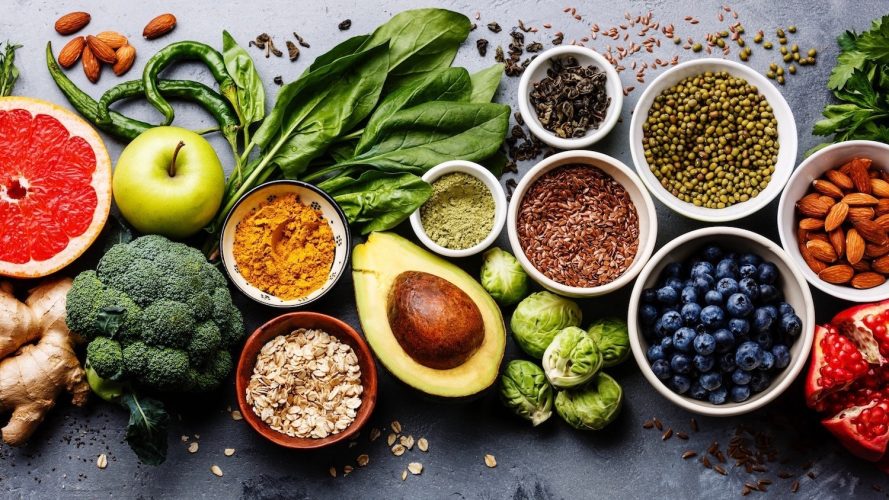 A new report has identified eating and farming of animals as the single-most risky human behaviour in relation to pandemics.

The Food and Pandemics Report, produced by ProVeg International, released a statement calling on the global food system to change in order to prevent future outbreaks.

It found that our dietary choices and the global food systems are one of the key drivers for diseases such as Covid-19, which is assumed to have been transmitted from animals to humans in three ways;

The UN Environment Programme (UNEP) has supported the findings. Dr Musonda Mumba, chief of the terrestrial ecosystems unit, said: “The ProVeg report clearly demonstrates the connection between industrial animal production and the increased risk of pandemics. Never before have so many opportunities existed for pathogens to jump from wild and domestic animals to people.”

75% of all emerging infectious diseases are zoonotic in nature:

Zoonotic diseases include SARS, MERS, Ebola, rabies, and certain forms of influenza such as swine flu. They are often origins of outbreaks that tend to be associated with wild animals. They jump from wild animals to farmed animals before being transmitted to humans.

There is a growing demand for animal products such as eggs, meat, dairy and seafood and intensification of animal agriculture, with more than 70% of antibiotics used in intensive animal farming.

This usage dramatically decreases the effectiveness of antibiotics intended for humans.

Professor Shireen Kassam, consultant haematologist and honorary senior Lecturer at King’s College Hospital, said there is a way to prevent the next pandemic.

“We can and must make radical changes to our food system while we still have the chance. A shift towards more plant-based diets will not only reduce the risk of future pandemics but will radically transform human health.”