How much did taxpayers pay Somizi for his cook-off with tourism minister?

Was Mhlongo paid for the ministerial cook off he hosted alongside acting Health Minister Mmamoloko Kubayi-Ngubane? 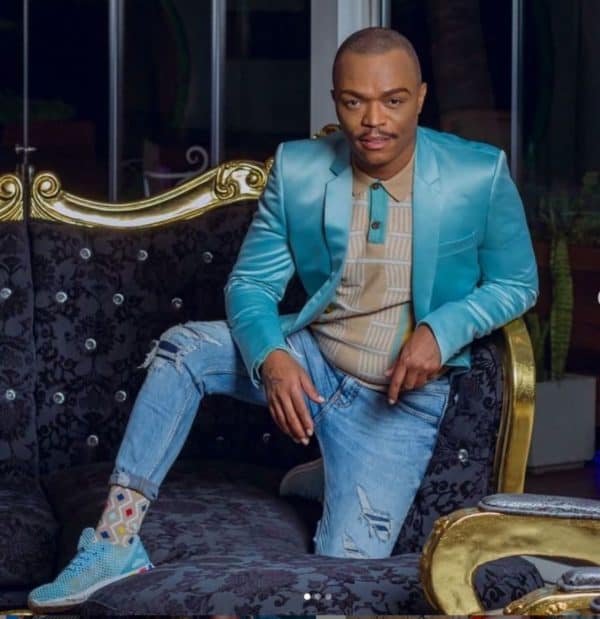 The ministerial cook-off hosted by Minister of Tourism Mmamoloko Kubayi-Ngubane with television and radio personality Somizi Mhlongo was meant to boost the tourism sector, but has instead sparked a public outcry.

Last night, current affairs television show Checkpoint posted a video clip of tonight’s upcoming episode, in which Mhlongo is shocked when asked how much he was paid for the cook-off.

He later said: “I don’t owe anyone that information. I did send in an invoice.”

The ministerial cook-off was meant to boost tourism but sparked public outrage. Businesses say the event featuring Mhlongo was a slap in the face. The department insists Mhlongo was not paid, but the entertainer says otherwise. #Checkpoint tomorrow at 9pm on #eNCA #DStv403 pic.twitter.com/KCUj2pFrhM

Department of Tourism spokesperson Blessing Manale can also be heard saying “he didn’t get a cent” when asked how much the radio personality received.

In a parliamentary response to questions about the cook-off, the Tourism Minister, however, confirmed that her department spent R150,000 on the cook-off.

It remains unclear how much of this money went into Mhlongo’s pocket.

In response, the DA said the minister’s expenditure was “completely unnecessary, wasteful and does nothing to help the tourism industry get back on its feet after the government-lead lockdown. Instead, what it does is promote the Minister and her public profile at the taxpayer’s cost.”

It said Kubayi-Ngubane, who is acting health minister after minister Zweli Mkhize was placed on special leave, should have focused on assisting struggling business.

Minister Kubayi-Ngubane should focus on helping tourism businesses get back to profitability. She could have used the R150 000 to help over 100 accommodation businesses benefit from free grading, or perhaps even helped clear the rates charges of various businesses struggling because they couldn’t operate for months. The truth is, there are various ways the Minister can help businesses reduce their costs and burdens so that they stay open and do not lay off workers.

Twitter users did not hold back in expressing their shock at  the Checkpoint video.

Somizi always gets the heat, anyways this is going to be juicy. We’re watching Checkpoint tonight right? https://t.co/ProBHjRlEh

Mhlongo hosted his own cooking show last year, Dinner at Somizi’s, where he opened up his home for a series of candid conversations with family and friends while they prepared meals.

The radio personality was later accused of intellectual property theft.

This after former 702 radio host Eusebius Mckaiser shared emails from Moeng, who claimed that the Idols SA judge stole the cooking show idea he pitched to Mhlongo-Motaung in 2014.

Somizi could not be reached for comment by the time of publication.

Why Mohale Motaung feels misunderstood
1 week ago
1 week ago

Why Mohale Motaung feels misunderstood
1 week ago
1 week ago