The Ticketpro Dome has been sold by its owners to a third party which does not operate in the event space. 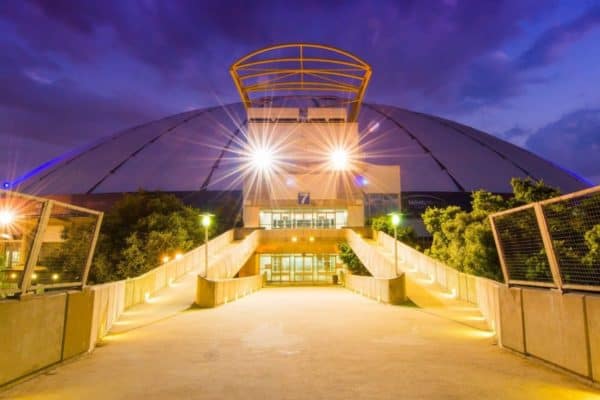 The ban on public gatherings has meant that during 2020 and now 2021, the Ticketpro Dome has been unable to operate. | Picture: Twitter

The ongoing national lockdown has claimed yet another victim in the form of The Ticketpro Dome.

It was announced on Monday that The Ticketpro Dome has been sold by its owners, Sasol Pension Fund, to a third party that does not operate in the event space.

The announcement was made by RX Venue Management which had spent 20 years as the official management company for the venue.

The official handover of the venue will wrap up on 7 September.

RX Venue Management labelled the development “another devastating blow for the exhibitions, events, and entertainment industry due to Covid”.

The company added that the ban on public gatherings has meant that during 2020 and now 2021, the Ticketpro Dome has been unable to operate.

“The selling of the Ticketpro Dome is extremely disappointing and heartbreaking for our industry. The Ticketpro Dome has been home to many international concerts and events in South Africa, and this will undoubtedly leave a huge void,” said MD of RX Carol Weaving.

“Unfortunately, as we are only the managing company, we were unable to change the outcome of Sasol Pension Fund selling the venue due to force majeure.”

The Dome opened on 8 April 1998 and played host to a concert by Diana Ross. Over 15 000 attended and were treated to a special guest appearance by the late former president Nelson Mandela.

Local artists such as Prime Circle, The Parlotones, Lira, Tonya De Lazy, Black Coffee, and Soweto Gospel Choir have also graced the stage at the Dome but it was South African rapper, Cassper Nyovest, who become the first local artist to sell out the venue.

He managed to sell around 20,000 before the event and coined the term ‘Fill Up The Dome’.

In addition to staging some iconic concerts, the Dome has been home to many consumer and trade shows such as Homemakers Fair, Rage, Mama Magic Baby Show, Fire and Feast Food Festival, Mediatech Africa and Africa Automation Technology Fair.

In 2017, crowds descended upon the Dome to witness the NBA Africa Games, WWE International’s visits to South Africa and Disney on Ice.

In response to the global pandemic, the Ticketpro Dome successfully launched the Hybrid Studio in 2020.

“Our sector has been extraordinarily innovative in transforming our offerings to accommodate online participation, but a hybrid event incurs two sets of costs, one for the online component and one for the in-venue aspect,” explained chairperson of the Association of African Exhibition Organisers, Projeni Pather.

RX Venue Management concluded by stating that the consequences of the Ticketpro Dome’s closure will have a ripple effect on the South African economy.

“It is too late for the Ticketpro Dome but may its final curtain call be a sober reminder that there needs to be drastic rethinking on how the South Africa government views our industry.”

An industry that contributes more than R74.4 billion a year to the South African economy according to News24.

As a result, the South African Events Council (SAEC, established in 2020) has been lobbying government to let the live events industry operate within Covid safety regulations.

“If shopping centres can operate so too should event and exhibition venues,” argued SAEC.

It remains to be seen what impact the Dome’s closure will have on SAEC’s ongoing talks with the government. 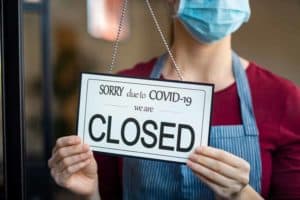 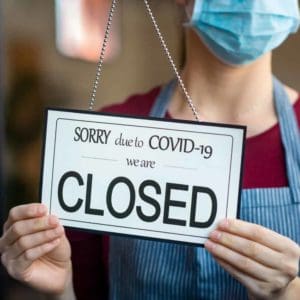 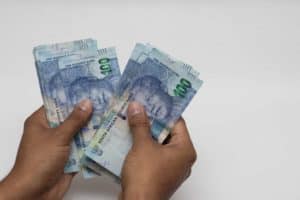 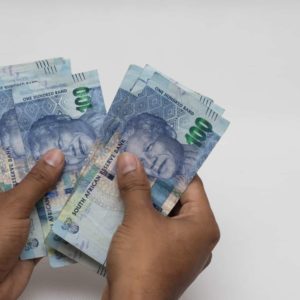