The current interest in South African street style and culture is in many ways similar to what happened in American inner cities during the Nineties when rap music became the staple commercial genre of choice. 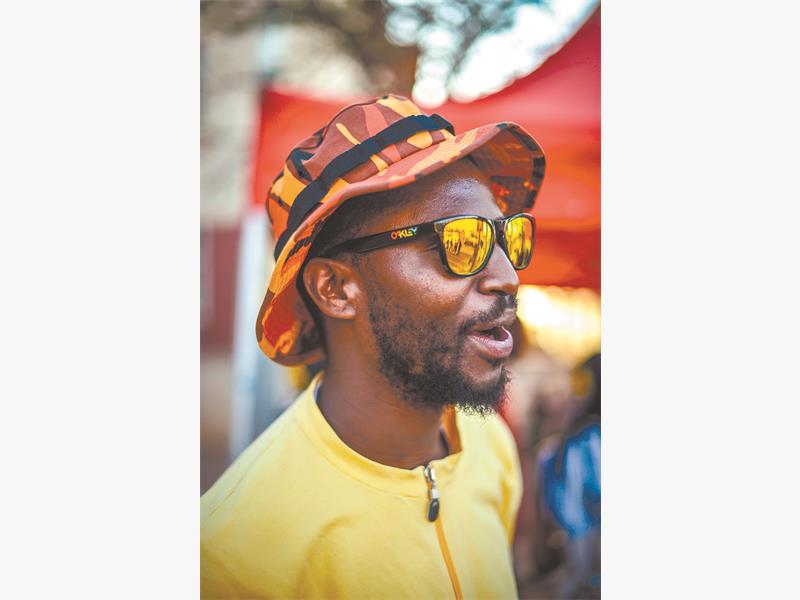 Culturally, the impact of the music was captured by publications like The Source and Vibe while urban fashion labels like Fubu, Ecko, Rocawear, Stacey Adams, and even Tommy Hilfiger (much to his dismay) became popular in black communities, making their way into suburbia by the mid to late Nineties. Documentary film makers and big business flocked to capture the story of hip hop and brands wanted to align themselves with its leading artists.

In the past five years or so, a fashion avalanche led by a global movement of hipsters, has found its way onto South Africa streets where youngsters began making statements by putting together clothing ensembles in various ways. With the focus on retro style, the trend grew among teenagers who were ready to assert their own identity by choosing their own clothes and the hangout spots in which they wore them, which sprouted all over Johannesburg.

The soundtrack to this phenomenon was provided by a hybrid sound provided by musicians like Spoek Mathambo, Dirty Paraffin, Malume Koolcat and others. The movement was initially pegged as an urban happening, but hipsters could be found in townships and surbubia – and there were even isolated sightings in rural areas.

This being Africa, it was essential to infuse some of the rich heritage that the continent offers into popular fashion. It was this African interpretation that gave Joburg-based hipsters the attention that they currently covet from such publications as The Wall Street Journal, New York Magazine and other foreign titles and filmmakers concerned with arts and culture. Photographer, Anthony ‘The Expressionist’ Bila has been tasked by various publications, brands, fashion houses and filmmakers to capture the essence of street culture and present Africa to the world.

“While it is cool and okay to do the Fashion Week events, there is much more truth in documenting street style,” Bila says.

“I mean Fashion Week is just that: a week, but reality remains. Authenticity lies in everyday situations and how people articulate themselves through the way they dress. I believe that before getting dressed, the body is like a blank canvas and the way you curate your outfit or choose which combination of clothes you put on is art in itself because you are expressing yourself and painting a canvas. People are like human artworks or paintings in the manner that they put themselves together.”

For Bila it is important that there is an inherent African interpretation to any of the subjects that he shoots. As a blogger, fine artist, photographer, writer and videographer, Bila places a lot of importance on how Africa is potrayed in his artistic mediums.

“I am attracted to people who bring an Africanness to the global fashion trends that they usually adopt,” he says.

“It is important to bring elements of where you come from to everything you do. And an important element in my work is to make sure that we as Africans are not misrepresented on the global stage. Yes, there are problems here, but there is also another side that does not include civil war or kwashiorkor, subjects that have been amply covered. And this era of artistic expression in fashion and other fields is testament to that. There are projects that I have turned down merely because I felt that they were designed to paint a certain view of Africa that would represent us. My work seeks to pursue how we see ourselves as Africans.” 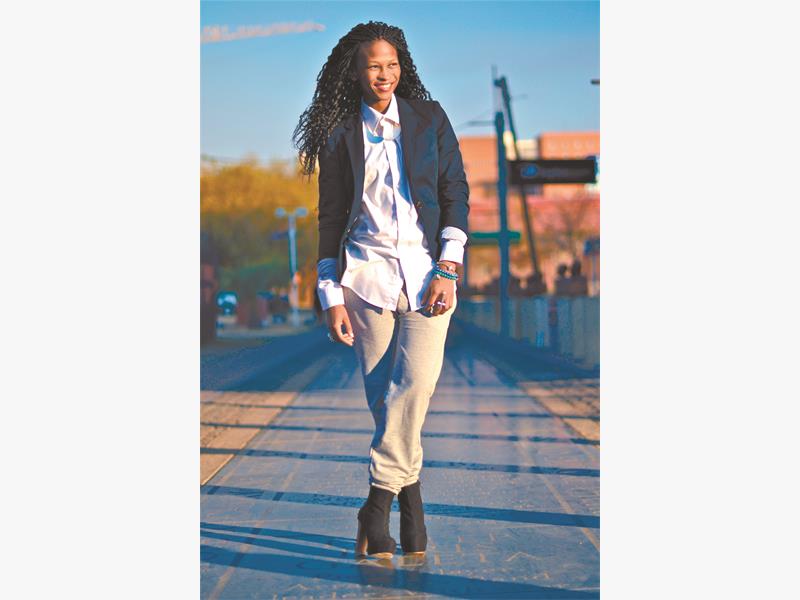 Bila has been commisioned by The Wall Street Journal, and has done work and shoots for Woolworths, Mr Price and Sunglass Hut International, which has meant he has enjoyed the opportunity to travel and preach the gospel of Africa. For the most part, he prefers truth in fashion, preferring to hop on a taxi or take a drive to a township, the CBD, Hillbrow or suburbia to capture people at their most natural in terms of their fashion sense.

“There is a certain realness in shooting someone randomly because that is who they are everyday as opposed to telling them that they must come to a photo shoot because they will prepare and dress differently,” he says.

“I prefer the day to day scenes because its more revealing and it is people in their truest form and hence it is more revealing than organised shoots. I also like young people who make their own clothes by buying something here and another piece of clothing there, and putting it all together to form a complete whole. These people represent themselves to the fullest, and that is what I like to capture in my work. That is what is exciting for the world about our creative expression.”