The film follows the story of Greg, who's afraid to tell his parents that he's gay. 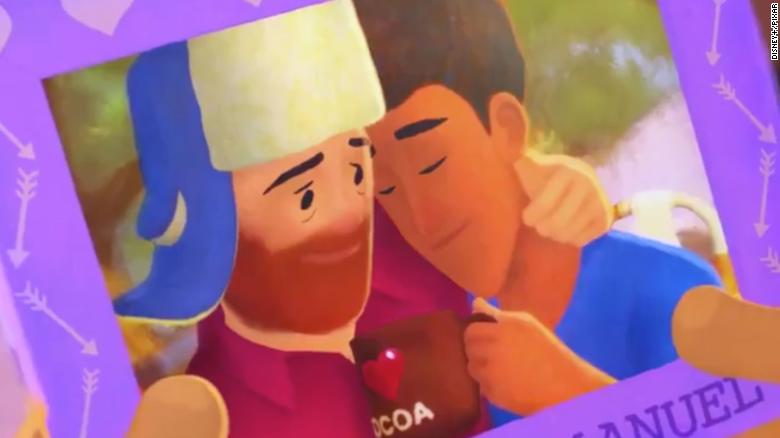 Movie animation studio Pixar is set to release its latest short film for streaming tomorrow. The film titled Out is the first in their history to feature a main character who is gay.

A report on CNN explains that the story revolves around a young man named Greg, who’s afraid to tell his parents that he’s gay and is worried that they will see a picture of him and his boyfriend when they come to help him move. Emphasis also revolves around the pain that Greg and his mother are experiencing.

The film, which was written and directed by Steven Clay Hunter, the same author who worked on Toy Story 4 and Finding Dory has elected mixed reactions from people with some sharing emotional messages, with the hashtag #PixarOut of how they wished stories such as these were being told while they were growing up. Others questioned if the subject matter was not too complex for children.