The two had a goal, and finally handed over 2600 masks 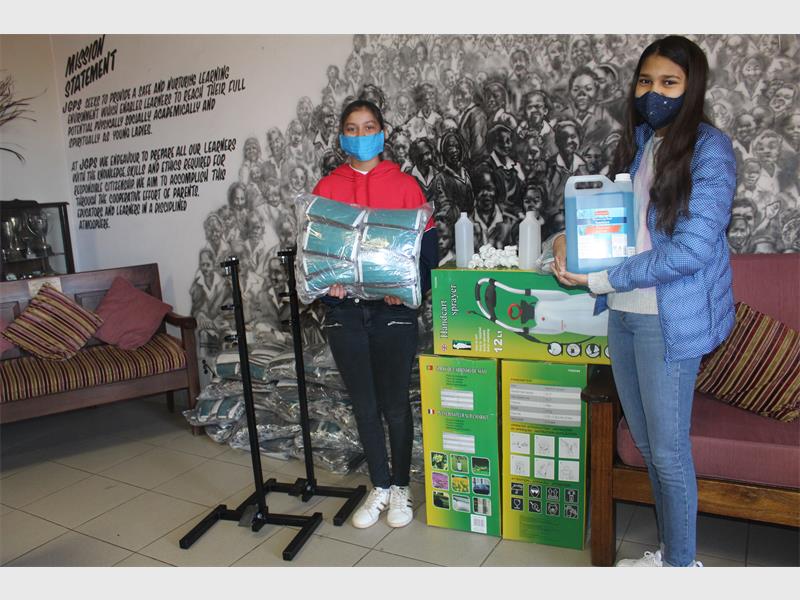 A project which was only an idea about two months ago finally materialised.

In this article, two learners of Roedean School (SA) in Parktown, Jade Ferguson and Deyana Thoka had an inspirational idea to make masks. The duo put their words into action since then and on 10 June, Jade along with other contributors to the project handed over the 2 600 masks to Johannesburg Girls Preparatory School (JGPS) in Berea.

Describing the journey in making the masks, Jade said she and Deyana had to deal with a lot of administration work. This work included working out the number of masks required and then galvanising donations from community members to pay the manufacturers of the masks. The leftover money from donations was used to purchase foot-operated sanitiser dispensers and spray bottles.”Sourcing everything and speaking to everyone was also difficult but we had a lot of help and support. The motivation to keep going was just knowing that there would be a really good outcome and it would all be worth it in the end,” Jade said.

Jade was inspired after listening to a 702 interview conducted by her mom Joanne Joseph, a well-known journalist and radio host. Joseph had interviewed Dr Shaheda Omar, clinical director for The Teddy Bear Clinic and Jade said through that interview, she learned about an initiative that the clinic had started, along with Gauteng’s Education Department and the South African Presidency, to make masks for children of the country’s public schools. Omar said Jade and Deyana had been phenomenal in the leadership position they assumed and how they delivered.”Their outstanding humanitarian approach is really something that one needs to commend them for. This has had a knock-on effect and positive impact on other children,” Omar said. She added that this initiative aligned so well with Child Protection Week (31 May to 7 June 2020) in that it was an initiative of children helping to protect other children.

Parktown High School for Girls Grade 8 learner Alayna Badat also took part in the handover ceremony as her father’s company donated 50 litres of hand sanitisers. Alayna said, “We should make it a ‘thing’ that people stay safe. Those who can afford to should donate to those that are not fortunate enough to buy masks and other safety things.”JGPS deputy principal Dina Scalzullo thanked all the individuals involved in the project. Scalzullo said, “We are very appreciative for everything that they have done for us. The donation of the masks, sanitisers, bottles and dispensers will assist us greatly in making sure that the safety procedures that we have in place will go smoothly.” 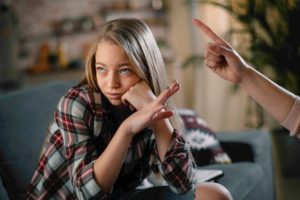 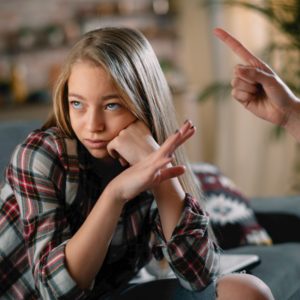