This baby was born holding her mother’s contraceptive device

Her IUD moved, and a baby moved in. 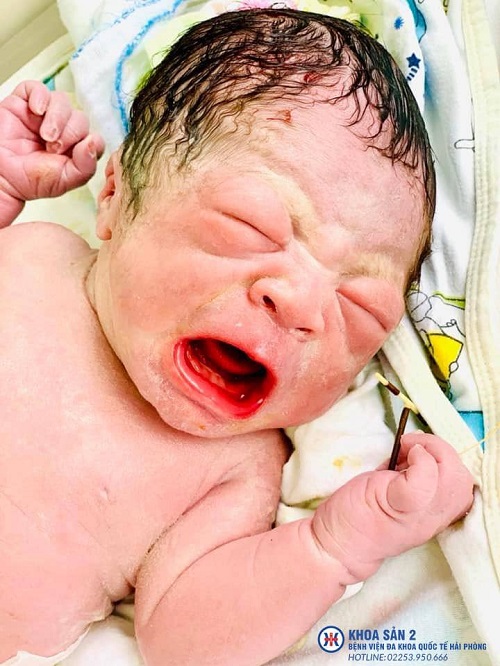 According to the American Congress of Obstetricians and Gynecologists (ACOG), intrauterine devices (IUDs) are one of the most effective forms of birth control, with a failure rate of less than 1% during the first year of typical use.

According to Mirena, who makes a hormonal type of IUD, fewer than eight out of 1 000 women fall pregnant over a period of five years using the device.

A 34-year-old Vietnamese woman is one of the 0.8% women who conceived while having an IUD implanted. According to a report by the Mirror, the woman had the IUD inserted two years before. Clearly it wasn’t effective as she now has a bouncing little baby boy.

Obstetrician Tran Viet Phuong from the Hai Phong International Hospital in Vietnam told Mirror that the device came out when the baby boy was born – and he then took a picture of the infant clasping the IUD and posted it on the hospital’s Facebook page because he thought it so interesting.

How is this possible?

Dr Phuong says the pregnancy possibly occurred because the IUD moved from its original position.

According to Medical News Today, pregnancy is possible if a woman has penetrative sex during the first seven days of inserting the IUD, or if it falls out of place (moves). This is called IUD expulsion. In some cases, the IUD falls out completely.

According to the American College of Obstetricians and Gynecologists, the expulsion rate is 2-10% within 1 year of having the IUD inserted. They also found that women who breastfeed or who get an IUD shortly after giving birth may also be more likely to have their IUD move.

This isn’t the first time a baby is born clasping his mom’s IUD firmly in hand. Lucy Hellein from Georgia in the US had the same experience in 2017. Dubbed the ‘Mirena Baby’, the photo of the newborn holding the IUD went viral quickly.

She later admitted she placed the IUD in her baby’s hand after birth as a playful jab at doctors who assured her it’s nearly impossible to conceive with a Mirena. The device was in fact found behind her placenta during her C-section delivery. “My Mirena was nowhere to be found on ultrasound so my OB assumed that it had fallen out, but I wasn’t convinced,” she told Metro.

Are there any risks associated to falling pregnant with an IUD?

According to researchers at Ben-Gurion University of the Negev (BGU) and the Soroka University Medical Center in Israel, women who conceive while using an IUD have a greater risk of preterm delivery, low birth weight babies, bacterial infections, or losing the baby.

You’re also more likely to have an ectopic pregnancy if you conceive while having an IUD inserted. This is when the fertilised egg implants outside the uterine cavity, usually in the fallopian tubes, and can also grow in the cervix, the ovaries or the abdominal cavity.

Xanet is an award-winning journalist and Living and Loving’s digital editor. She has won numerous awards for her health and wellness articles and was a finalist for the Discovery Journalist of the Year in 2009 and again in 2011 for the Discovery Best Health Consumer Reporting and Feature Writing category. She is responsible for our online presence across social media channels and makes sure our moms have fresh and interesting articles to read every day. Learn more about Xanet Scheepers. 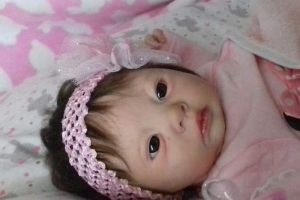 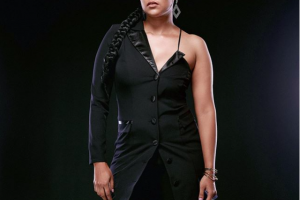