The kids ate rotten food and looked like they had not bathed for some time. 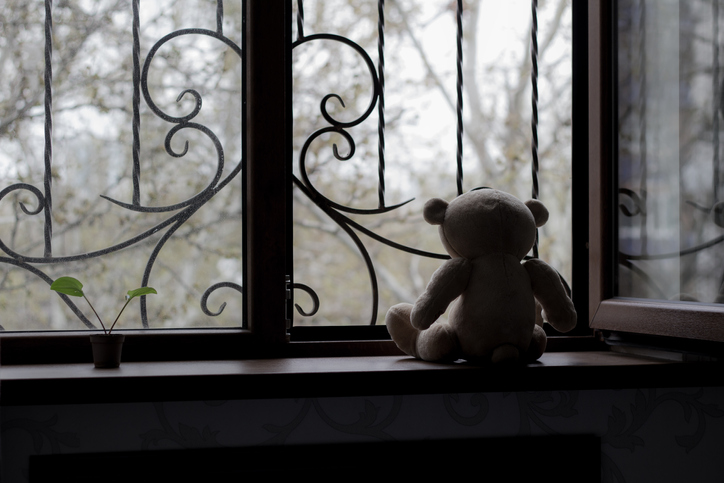 The horrific living conditions and severe neglect of three minors in Venterspos in Westonaria has shocked and outraged South Africans following a Facebook post by Pixie Pink, a victim Advocate and Activist against Women and Child abuse.

On Thursday, 8 October, Pixie shared details of a child rescue team’s findings in the area.

“The team arrived at a house in a remote area in Venterspos and realised that the children were severely neglected and in dire need of immediate intervention,” said Pixie.

According to Pixie, the mother sold all their furniture, including the fridge, and kept the food in the kitchen cupboards. When hungry, the children ate the maggot-infested food.

“The children cannot read or write, and have not attended school for some time. The dogs had more food than the children and the mother did not try to clean the house,” she added.

Sergeant Audrey Sefara, Westonaria Police spokesperson confirmed that the police were aware of the situation. She stated that Family Violence, Child Protection and Sexual Offences unit members conducted a preliminary investigation and that no case docket had been opened, but the matter was referred to social services.

Social media users from all over the country has since shared Pixie’s post more than 4 200 times. Comments thanking those involved also expressed hopes that they would have a healthier and happier future. This is a developing story. The Herald continues to liaise with the Police and the Department of Social Services in order to provide readers with an update as soon as more information becomes available.