Since finding out about the birth of the babies, various government departments have been in search of the missing decuplet mom. 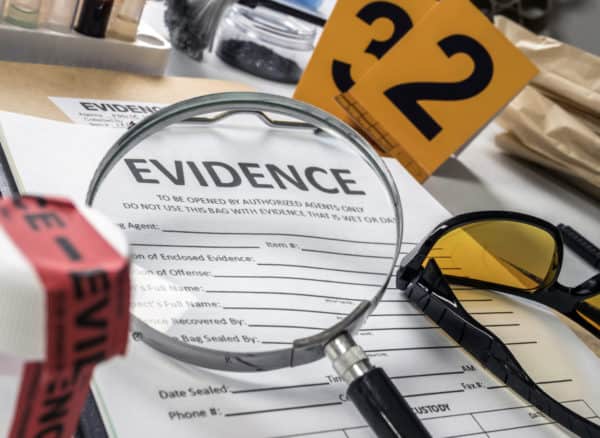 Since finding out about the birth of the babies, various government departments have been in search of the missing dectuplet mom | Picture: iStock

Despite reports that a missing persons case has been opened, due to the fact that no one can find decuplet mom Gosiame Thamara Sithole (37), the Department of Social Development (DSD) has gone on record to say that she is not missing.

According to a report published by News24, Sithole was last seen on her way to Esangweni Clinic in Tembisa on 6 June 2021, after her water broke. Water breaking is often considered a sign that an expectant mother’s labour has begun.

The case is said to have been opened on Friday. At the time of writing, media liaisons from the South African Police Service (Saps) were still verifying whether the police are indeed looking for Sithole.

Saps have since been called off by DSD who issued a statement that reads as follows;

The department added that it will not be taking any interviews until it is ready to do so.

On Thursday evening, a Citizen report revealed that the decuplet mom and Teboho Tsotetsi were not married as previously reported, but that Tsotetsi had allegedly been cheating on his wife with Sithole.

Decuplets’ mother shunned by family, ‘may have been an affair’

On Friday, his real wife, Sibongile Gxekwa (47) came forward to publicly express her pain. She has since been unreachable by phone.

Her family has expressed their concern for her well-being as she has had to watch her husband conduct interviews over a matter she reportedly did not know about.

Sources close to the decuplet mom told The Citizen that she had told them she had no idea where exactly she and the babies were. She had, however, expressed her wish to be discharged.

Since finding out about the birth of the babies earlier this week, various government departments have been in search of the missing decuplet mom in an effort to provide her with whatever she may need. To date, only the DSD has confirmed being in contact with her as per their statement.