When does the ‘mom guilt’ go away?

I have been thinking about my guilt and wondering when will it end. Or is this a lifelong curse I need to deal with? 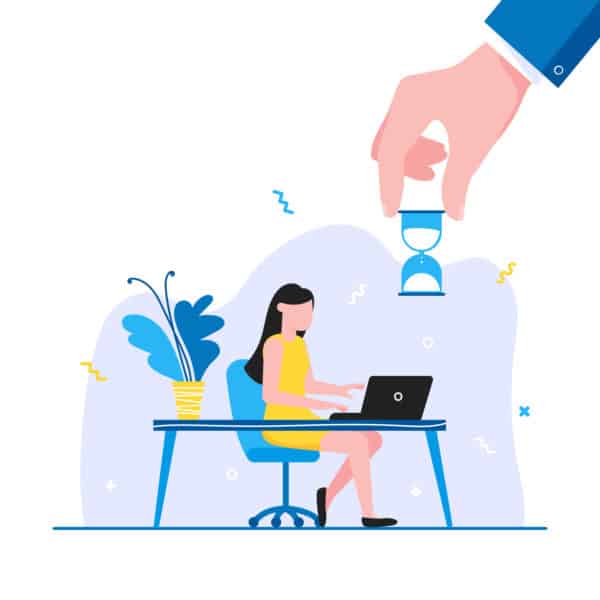 This past weekend I watched the entire new season of Blood & Water in one sitting.

I can’t remember the last time I sat and watched a series like that. I gorged my face on snack after snack, while my almost two-year-old played with her blocks, ate, fell asleep, cried in between and was just her general almost-toddler self.

She was right next to me. I was in the room with her. But somehow in between my gasps at the drama between Fikile and Puleng on screen, I still managed to feel guilty.

I feel it all the time. It exhausts me.

According to an article on Healthline, “mom guilt” simply means that “pervasive feeling of not doing enough as a parent, not doing things right, or making decisions that may ‘mess up’ your kids in the long run”.

Right now, as I type this, I am sitting in a coffee shop to “get away and get some work done” from my child. I have a million questions – what is she doing? Is she okay? Did she eat? Has her nappy been changed? But mostly, is she happy and shouldn’t I be with her?

I have been thinking about my guilt and wondering when will it end. Or is this a lifelong curse I need to deal with? Because the mom guilt feeling saps away at the moments I need to be present in. Like when I am out with my friends or getting my hair done, or shopping for bread and milk or doing big things like working and working out.

My mom guilt is made up of a number of things; first, self-judgment which is in fact my perceived perception of what I think I am supposed to be as a mother, i.e not someone who scrolls social media, goes out with friends and certainly not someone who still binge-watches TV series. My time should be productive because it is so precious.

Second, a huge part of my guilt comes from the idea of who I am now as a mother verses who I was as a single person and childless. Do the two have to be so contradictory?

It’s almost as though you need to shed who you were and “blossom” into this now complete person as a mother and that all the other stuff in your life should be figured out by now: you should have a proper routine, eat properly, gym three times a week, make sure you have your nails and hair done and now even your eyebrows and eyelashes (sigh), be well groomed and fashionable, and then still figure out motherhood and work.

You must be Wonder Woman and then some.

The third element of my guilt is the societal expectation: all that scrolling in point one will lead you to point three because I have been judged in comments by strangers and people who who feel entitled to my child, offering their opinions about my parenting.

When they say it takes a village to raise a child, what that really means is that the village has a lot of opinions. And those opinions sting. They are easier to digest and keep in your psyche, becoming entrenched easier than a preferable “good job, mom”.

So how do I overcome it? I have seen people talking about meditating, breathing exercises and journaling, which I am sure works for many people but as for me, I just take each day as it comes and realise some days will be better than others.

Sorry if you came here looking for a solution. I do not have one but I can tell you are not alone and that watching Blood & Water sure does help you forget for a bit.