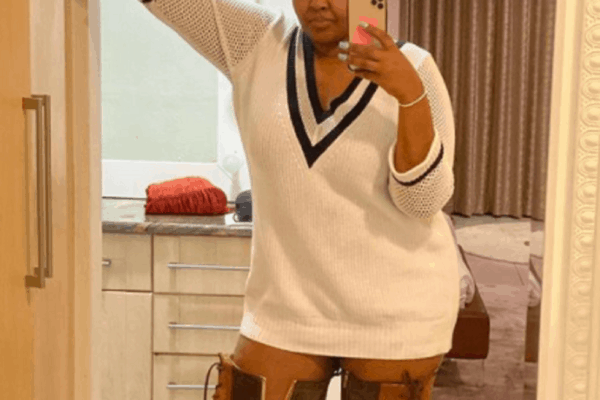 When all else fails, make it work. Anele Mdoda left all of us laughing out loud on Tuesday when she posted she was a victim of what she wanted versus what she got.

She shared the failed attempt at winter knee-high boots she ordered online. As a client of the Instagram online boutique store, Anele wanted nude, sharp-pointed thigh-high boots. However, she needed them to be customised because of the size of her legs.

The internet had a field day at what was delivered to her, but the former TV host was still in good spirits when she posted an update on Wednesday of her boots saga.

She captioned her post: “Episode two of ‘Puss and Boots’ I was begged to wear the boots and take photos… here we are.”

ALSO READ: Tweeps react to Anele’s boot disaster: ‘This one is for Kelly Rowland’

In case you forgot what she wanted, have a look below.

The “puss and boots” is a reference to DreamWorks Animation movie of a similar name,  Puss in Boots, starring Antonio Banderas as a Spanish talking cat named after his signature pair of boots. It is based on the classic fairy tale from the 16th Century.

Just as in the first photos, there is just no way of getting around it, the boots aren’t well made and there is no saving them. The star said she would keep us updated on what she does next and if she gets a refund.

Celebrities flooded the radio host’s comment section with laughing emojis, including Liesl Laurie, with Idols SA judge Unathi Nyaki sharing this is the fear she has of shopping online. 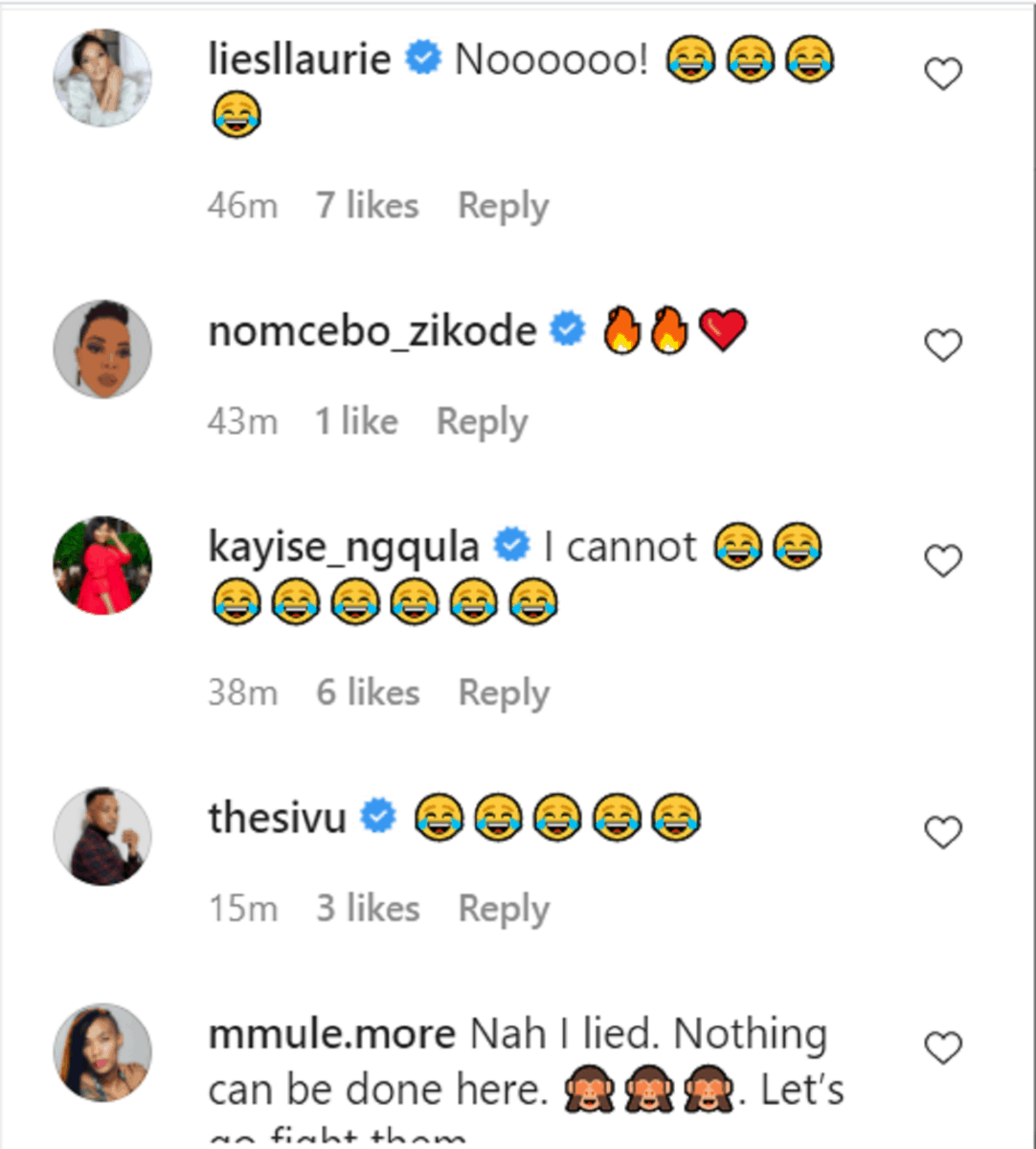