Septimo: Family restaurant in the heart of Sandton New kid on the square, Septimo at Nelson Mandela Square really brings a touch of family back to shopping and business district.

The new restaurant is made up with all the ingredients that really stand out. First, you need to know that this is not an Italian restaurant, rather a keen Italian-American celebration of food – and the type of dishes even South Africans have really got to know through the years.

The menu also means it’s a tad more family-friendly. But with a chic and modern bar, it caters to adults looking for a night out.

Started by businessperson Paul Lycos, a third-generation restaurateur whose family has owned eateries in France and the US – Septimo is a combination of his family’s experiences, as well as his own.  If you visit now you might even run into Lycos’ mother, who is still involved with setting up the business.

Lycos has been coming to the square for a few years and finally took the plunge to open the restaurant this year.

Septimo is Italian for seventh and represents the seventh decade of a tradition of preparing family recipes. 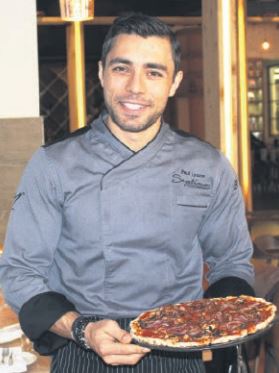 After World War II, owner Lycos’ French grandparents opened and ran two Parisian restaurants, L’Ideal Bar near the Champs- Élysées and La Comete near Montmartre, both of which are still open.

Their daughter Martine (Paul’s mother) emigrated to the United States and it was while she was raising her young family that she and her Greek husband Athanassios decided to buy their own establishment, Terry’s Italian Restaurant in Pennsylvania. It had been run by Roberto and Teriza Mugione from 1951 to 1980 and when they sold, they passed on all recipes to Paul’s parents, who owned the restaurant until 2010.

Some of the dishes on the menu are those from Lycos’ childhood. These include dishes like chicken or aubergine parmigiana, ricotta lasagna, homemade ravioli with Napoli sauce and spaghetti and meatballs.

For those with a taste for dishes that are more refined, pan-seared sea bass with crispy skin, blistered cherry tomatoes and citrus emulsion; grilled Mozambican prawns served with polenta cake and arrabiata sauce; wood-fired whole baby chicken; and a 350g, 45-day, dry-aged, grass-fed New York strip (sirloin) with a coffee and black pepper rub are also the sort of fare you can expect. But the menu caters for more Italian flavours as well, including a citrusy char-grilled octopus. It’s not something you often find on a menu in South Africa and considering that unlike calamari, some work goes into preparing the dish, it’s a welcome inclusion. The steaks are equally impressive.

The pizzas from the wood-fired oven have thin crusts and come with a variety of toppings from margherita with fresh tomato, mozzarella and basil, to prostitutto with pancetta, fig and wild rocket (here’s hoping the restaurant makes ties with Uber Eats soon).

None of the dishes come with exorbitant price tags and considering the quality, Septimo is a little gem you have to admire – especially since its situated in one of the most expensive areas in Africa.

Even more strange when you take into consideration a lot of thought went into the design of the area. Following modern cues, architect David Borchardt used copper and stained concrete to craft an industrial-look and feel for the restaurant, with layers of wood to soften the room.

Interior design company Collaro was tasked with furnishing the space which led to a great combination of comfort and practicality. And with its big open doors allowing through a breeze, it’s a fantastic summer restaurant.

Septimo will also launch an exciting partnership with Patachou Patisserie this week, which will bring a selection of baked goods and pastries to the mix.

The restaurant features an interesting wine list with some imported Italian wines. But fret not, the fantastic bar serves all the cocktails and staples you need. 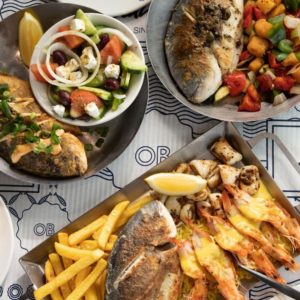 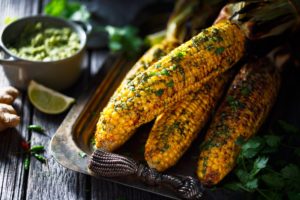 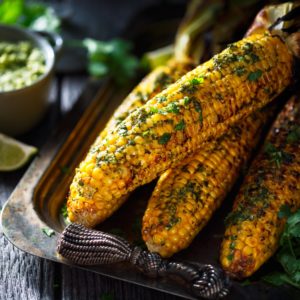 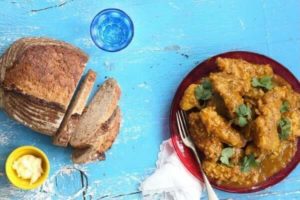 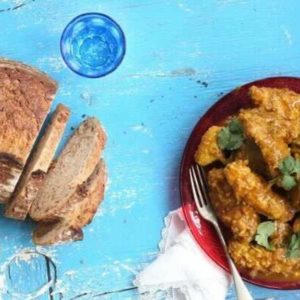