Winemakers are probably no more eccentric than any comparable group of artists or scientists but they seem a lot more colourful than accountants. 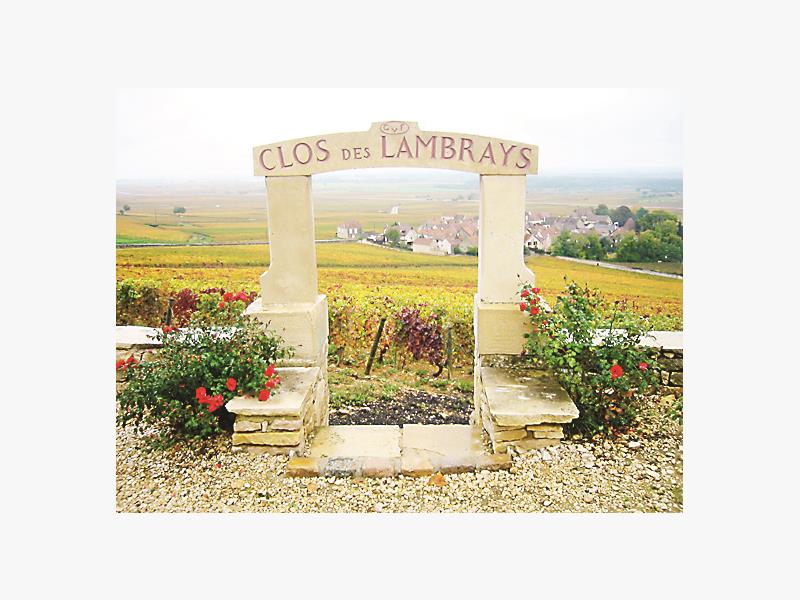 This may have something to do with the fact that they are expected to be at least a little unconventional. But are they really any different from a comparable group in any profession?

Badly behaved actuaries, academics and politicians make the news because there is an expectation that their conduct should be conventional, or at least above reproach. No doubt among winemakers there is an average distribution of hunters, philanderers, creationists, reactionaries and anarchists – though I know of no real survey on the subject.

Among the locals, Adi Badenhorst looks as if he could never have applied for a job at PriceWaterhouse – and choosing to live out of the Stellenbosch mainstream in the Voor-Paardeberg has certainly helped reinforce the image. So do his presentations. At a recent Cape Winemakers Guild pre-auction tasting he spent the better part of his speaking time telling the story of Elizabeth Klarer who claimed to have been abducted by spacemen some 50 years before and to have had a son by an alien.

The purpose of all this was to draw everyone’s attention to the antiquity of the Cinsaut vines from which his auction wine had been produced. Alongside this, Randall Grahm’s attempts to isolate “minerality” in wines by drying out the contents of different bottles in petrie dishes seems positively pedestrian.

The late Madame Cosson, who owned Clos des Lambrays until the second half of the 1970s (and from whom I learnt much about older Burgundies during the time I spent in France) was clearly (even to my youthful eyes) much more wayward. She used to hold court in the dining area adjacent to her kitchen. Large and largely immobile, she sat at the table all day in the shadow of a magnificent Brueghel playing canasta with the old men of the village.

I learnt years later that three different men had fathered her three children. She hadn’t been ready to marry any of them, valuing her independence more highly than domesticity. Her wines were made in the same uncompromising way. The very best of them are still alive, nearly 40 years after she died and 80 years after they were made.