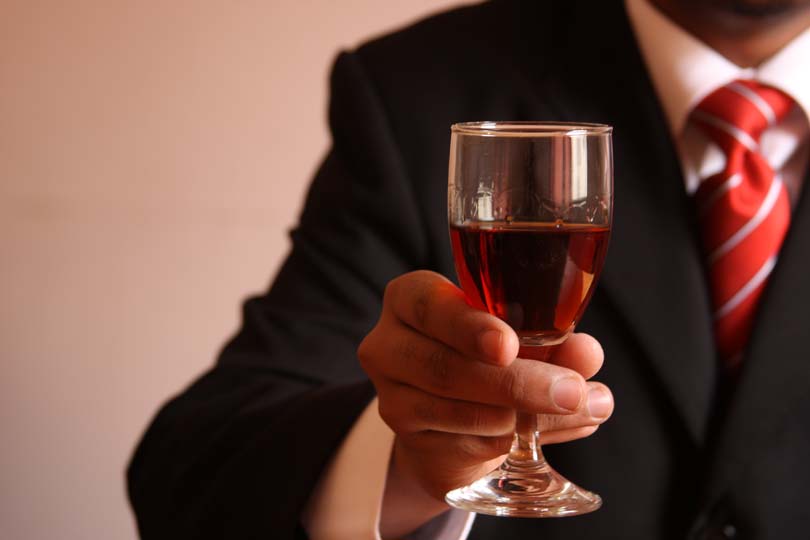 It’s a good year for award-winning wine estate Tokara with the Stellenbosch estate being named as one of the world’s top 50 most admired wine brands for 2018.

Tokara is one of only three SA brands to attain the accolade. Drinks International World’s 50 Most Admired Wine Brands annual awards is a globally recognised honour and more than 200 of the world’s top masters of wine, sommeliers, teachers and journalists choose the best.

This poll judges wine brands from across the world from all regions, styles and qualities against each other. The votes were based on the following criteria: the wine should be of consistent or improving quality; it should reflect its region or country of origin; it should respond to the tastes of its target audience; it should be well marketed and packaged; and have strong appeal to a wide demographic.

Tokara’s accolade comes just in time to celebrate Tokara Director’s Reserve Red 2013. Only grapes from the best blocks and from the best parts of these blocks are used to create this exceptional wine.

The grapes are picked at optimal ripeness between March 9 and April 11, before state-of-the-art technology and knowledge goes into making a wine considered to be one of Tokara’s best.

The wine spent 22 months in 57% new French oak, with the rest being older French oak barriques. During maturation, the wine received five rackings, all barrel to barrel. It was bottled in January 2014 after a light egg white fining and without filtration, with only 28 000 bottles produced.

The nose is a symphony of red and black fruits with herbs. Notable flavours are black cherries, rasberries and blackcurrants. The way they’re elevated sets Director’s Reserve apart.