Constantia Glen Five, one of the boutique estate’s latest releases, is testament to the estate’s commitment to Bordeaux varieties – and a celebration of five French wine staples.

South African Bordeaux blends tend to be lighter on Petit Verdot, which could be one of the reason the Five 2013 has an added layer of richness on the palate.

Winemaker Justin van Wyk says the equal parts of Cabernet Sauvignon and Cabernet Franc create the backbone and structure of Five, but it helps that the blend was matured for 19 months in 80% new and 20% second-fill French oak barrels.

Five is exceptionally layered with rich fruit aromas like plum, blackcurrants and cherries – which becomes intoxicating once you experience its warm notes like cedarwood and graphite.

There’s a silkiness to Five that makes it one of those special wines you’ll always visit.

Five broke the venerable 90-point barrier in Tim Atkin’s 2017 South African Special Report, with the 2013 Five already been lauded with 94/100 from the British Master of Wine.

More suprising is its price at only R370 at the cellar door. 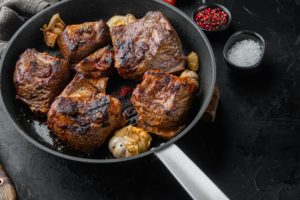 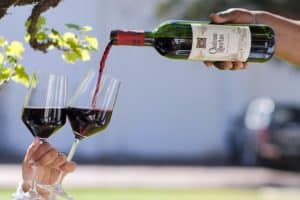 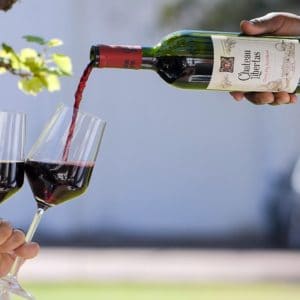