Four spices to embark on culinary journeys while travelling is limited

Kampot is one of world's most sought-after varieties of pepper. Turmeric, nutmeg, cilantro, curry … Make your cooking stand out by adding different flavours to your dishes.

No matter that most of the world’s planes are grounded. Here are four enchanting seasonings, which are easy to find in grocery stores, that will take you on a direct flight to a culinary hotspot. This Cambodian condiment is ideal for seasoning simple grilled steak or adding an extra dimension to a humble pepper sauce.

Available in red, white, black and green varieties, Kampot benefits from its own protected designation of origin to ensure that it is only produced in the southern Cambodian province of the same name.

Pepper has been grown in Kampot since the 12th century, however, production of the spice fell drastically at the end of the 1970s in the era of the Khmer Rouge regime.

As for the taste, these peppers offer a complex balance of flavours with notes of apple and pear and touches of mint. Black Kampot is the most powerful of the four varieties.

On to Lebanon with za’atar and sumac 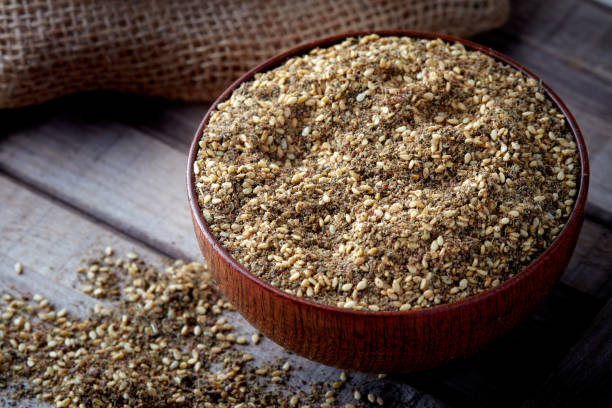 Omnipresent in Istanbul’s famous Grand Bazaar, this mix of spices is widely used in Levantine cooking, especially in Egypt, Armenia, Syria and Lebanon, where za’atar is used as a seasoning on labneh cheese or sprinkled on manakish flatbreads.

The mix is usually made of thyme, summer savoury, grilled sesame and salt, and in some versions sumac. 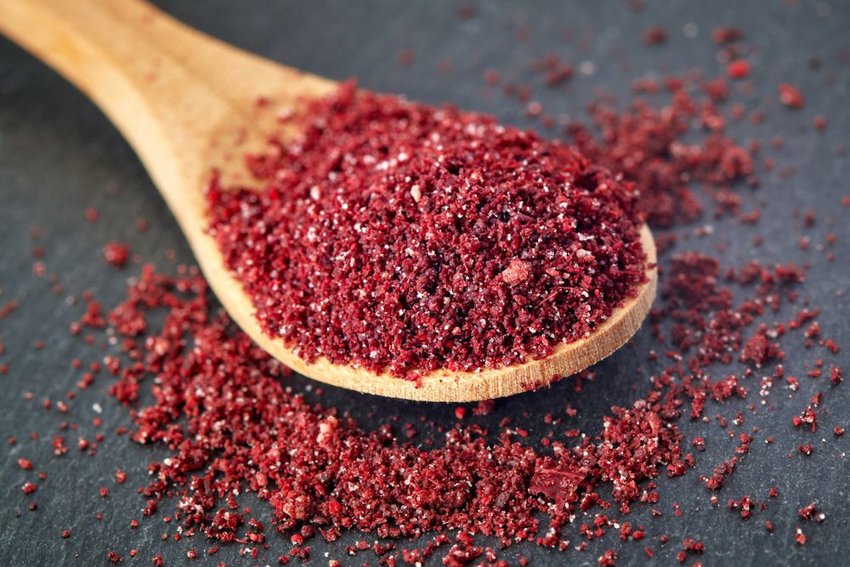 This distinctive red spice is often found on Middle Eastern skewers of barbecued meat. Sumac is also common in Greek cuisine, where it is a notable ingredient in tzatziki.

Sumac is made from the berries of the Mediterranean shrub of the same name. Taste-wise sumac is slightly acidic and bitter, and somewhat reminiscent of balsamic vinegar. Salt can often be replaced with sumac, and a teaspoon of the spice adds an interesting final touch to stir-fried vegetables and stuffed tomatoes.

Over to Mexico for achiote paste 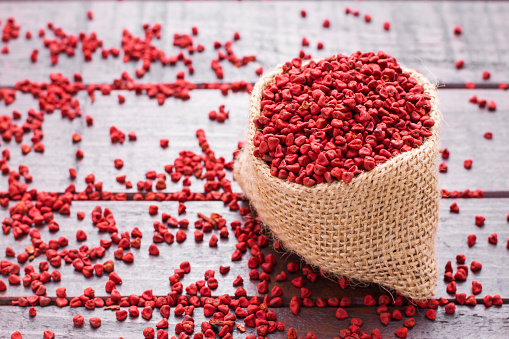 The paste is made from vinegar, garlic, oregano and annatto – an orange-red spice made from the fruit of the achiote tree, which is used as a condiment and for food colouring. As to the taste, annatto has notes of pepper, with a slight touch of bitterness and a hint of nutmeg.

It is the key ingredient in achiote paste, which is used in many Mexican recipes, notably cochinita pibil, a marinated pork dish that is very common on the Yucatán Peninsula.

Drawing inspiration from this traditional speciality, achiote paste can also be used to marinate chicken prior to grilling. Alternatively, it can simply be transformed into a spicy gravy composed of a few spoonfuls of achiote paste, beef juice or stock and a little chilli.