A simple guide to drinking bourbon the right way

‘Kentucky Chew'? ‘Kentucky Hug?' We break down some of the terms involved in drinking bourbon the right way. 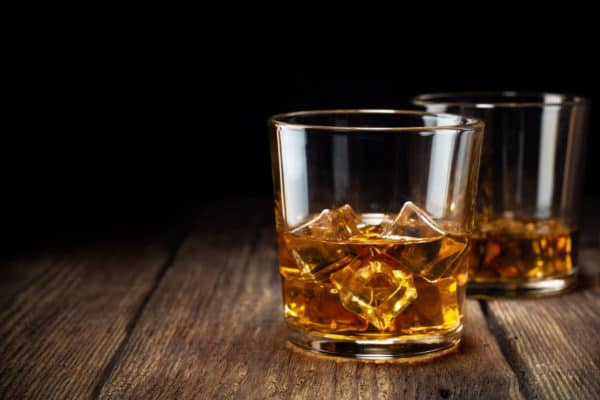 If you have a sense of adventure and curiosity about different types of spirits or ever wondered how to drink them correctly, an expert has given a guide on drinking bourbon.

Whiskey, cognac and rum are getting a new lease on life and there are certain basics people need to understand about bourbon, says Rowan Gibb, South Africa’s ambassador for bourbon drink, Woodford Reserve.

He says it may take some time for people to build their palate to appreciate the subtle nuances of bourbon. Simply put: all bourbon is whiskey but not all whiskey is bourbon.

ALSO READ: Courvoisier is breaking free from the shackling ‘seriousness’ of cognac

Gibb explains: “Firstly, for a whiskey to call itself bourbon, its mash bill [the mix of grains] must contain at least 51% corn, the rest is made of malted barley, rye or wheat and there are no additives like flavouring or colouring allowed, just pure water.”

And it has to be produced in the United States and must be aged in brand-new, charred white oak barrels and matured for more than two years.

The five sources of flavour are water, grain, fermentation, distillation and maturation, and there are suggested ways to drink bourbon.

How to drink Bourbon the right way:

No under-25s allowed: Zioux announces head chefs ahead of grand opening
2 days ago
2 days ago

Bolt Food arrives in Joburg
3 days ago
3 days ago

No under-25s allowed: Zioux announces head chefs ahead of grand opening
2 days ago
2 days ago

Bolt Food arrives in Joburg
3 days ago
3 days ago