Is wine an object of craft or an industrial product? This is not as simple a question as it sounds. 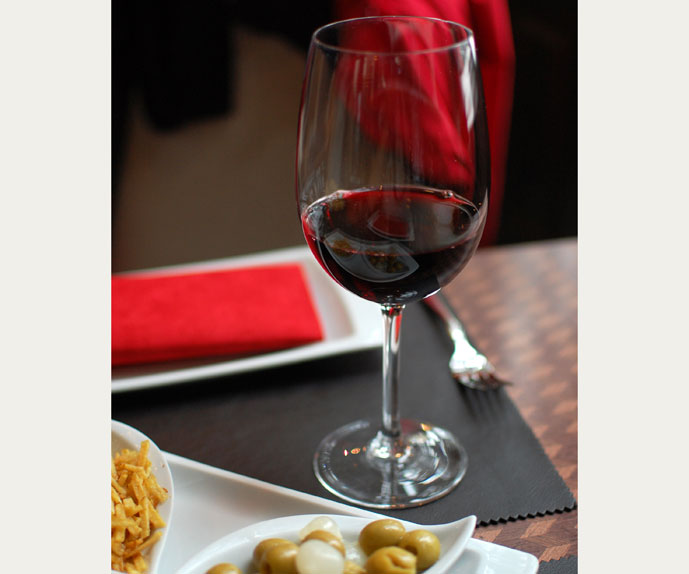 Some of the world’s best known estates (including several Bordeaux First Growths ) now routinely use “entropy evaporators” to dehydrate the pre-fermentation grape juice, thus concentrating its flavours and aromas. Whatever you call this $100000+ piece of equipment, it is hardly a tool for “natural” winemaking.

At an altogether more primitive level, European regulations permit the addition of sugar to the must of less-than-adequately ripened grapes. In South Africa, we’re allowed to make acid adjustments. In California growers are permitted to “re-hydrate” the grapes (a euphemism for adding water) – which reduces the alcohol levels and also stretches the crop. They (and most other New World producers) are also allowed to use spinning cone technology and “reverse osmosis” to bring down the alcohol levels.

In Australia, almost all of this is permitted – together with the addition of tannins. The use of enzymes to optimise flavour and colour extraction from grapes is approved in most countries. Include cross-flow filtration and the host of fining agents customarily used in high volume wine production, and you would be forgiven for thinking that there’s nothing natural about “natural wine.”

When it comes to big brand production, this should hardly be surprising. A beverage that is expected to taste the same, year in and year out, needs to be squeezed, a bit like the foot of Cinderella’s older sister, into a slipper the appearance of which is more important than the content. It might be better to acknowledge and permit the use of pretty much everything – including flavourants – for this class of wine, and label the product accordingly.

Once you go for manipulation, why should you be compelled to draw the line?

However, if someone is brave enough to go about making wine only with what the vineyard has given him, (and minimal additions of, for example, sulphur dioxide to prevent premature deterioration), surely that product should be entitled to some special mention on the label? Is it not time to seek to certify – and therefore to reward – those producers for whom the art of wine making involves a challenge between man and nature, between what the place and the climate deliver and what the grower and cellarmaster can cobble from the result.

In South Africa, the Swartland – above all other regions – has acquired a reputation for this more artisanal approach to winemaking and consumers are ready to invest accordingly. So far this is a process of faith – and in the case of the Swartland, the region enjoys a reputation based on assumption.

Before this is ruined by an avaricious new entrant – and also to make possible the expansion of this valuable idea – would it not be a good idea to define what makes a wine authentic, and to include confirmation of this in South Africa’s quite sophisticated wine of origin legislation?