Watching TV cooking shows could have an impact on what food choices a child makes, according to new research. Carried out by researchers at Tilburg University and Radboud University, the new study recruited 125 children aged 10 to 12 years old from five schools in the Netherlands, and asked them to watch 10 minutes of a Dutch television cooking show designed for children, which featured either healthy or unhealthy food.

After watching the programme, the kids were offered a choice of either a healthy snack, such as an apple or pieces of cucumber, or an unhealthy snack such as chips or salted pretzels, as a reward for participating in the study. 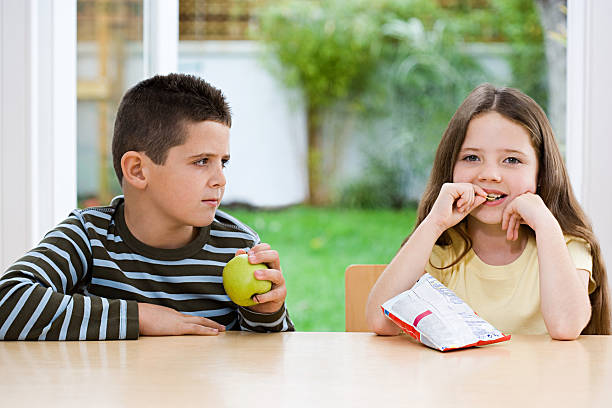 “The findings from this study indicate cooking programmes can be a promising tool for promoting positive changes in children’s food-related preferences, attitudes, and behaviours,” said lead author Frans Folkvord, Ph.D.

Dr Folkvord and the team also added that the effect of exposure to healthy foods on children, such as through watching TV shows, appears to be strongly influenced by their personality traits. 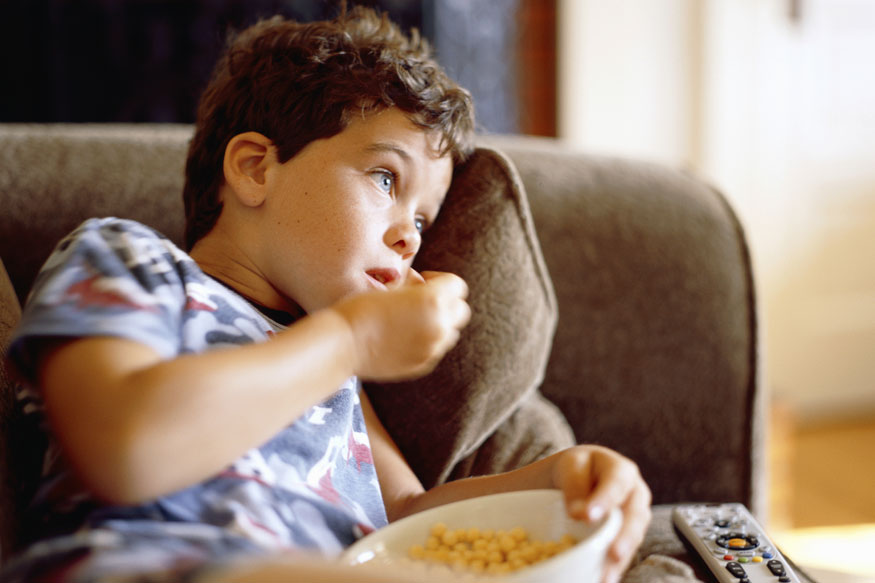 For example, they explain that children who don’t like new foods are less likely to want healthy foods after watching a TV programme featuring them than a child who does enjoy trying new foods.

However, as kids grow older they start to feel more responsible for their own food choices, and information they learned as children may now influence their eating habits. Therefore, the researchers say that watching programmes with healthier options can still have a positive impact on children’s behaviour, even if the effect is not seen immediately.