Keto diets are effective but may be harmful over time

Very popular in recent years, ketogenic diets are high in fat and low in carbohydrates. American doctors at Yale University have studied the effects of a ketogenic diet in mice to measure the benefits of this increasingly popular regimen, which involves eating more fat and less carbohydrates.

In concrete terms, a person who follows a ketogenic diet will, for example, eat a lot of smoked salmon and avocado, but will avoid cakes, sweets and other sugar-rich foods, including certain varieties of fruit (grapes, mangoes, bananas). 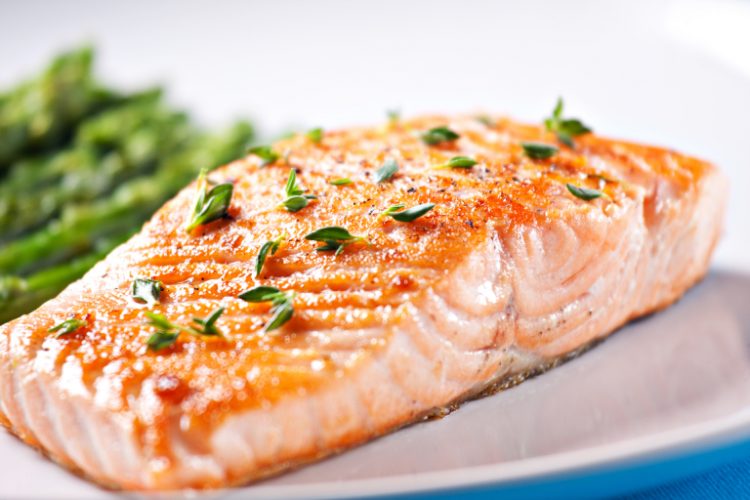 Apart from its rapid and effective slimming effect, a ketogenic diet may also help protect against diabetes, explain researchers at Yale University. Published in Nature Metabolism, a study by the researchers showed a reduction of glucose in the blood of mice one week after following a ketogenic diet.

When the body lacks sugar, it draws on its reserves of fat and begins to produce ketogenic bodies, which provide an alternative source of energy. At the same time, the body also produces gamma delta T-lymphocytes, and the study found that it is precisely these immune system cells that help to ward off diabetes and the risk of inflammation.

However, the study also showed that the opposite effect may occur if a ketogenic diet extends beyond one week: “When mice continue to eat the high-fat, low-carb diet beyond one week, they consume more fat than they can burn, and develop diabetes and obesity. “They lose the protective gamma delta T-cells in the fat,” points out Vishwa Deep Dixit, a professor of immunobiology at the Yale School of Medicine and the main author of the study.

“Our findings highlight the interplay between metabolism and the immune system, and how it coordinates maintenance of healthy tissue function,” adds Emily Goldberg, a postdoctoral fellow in comparative medicine and the co-author of the study.

The ideal duration to maximise the health benefits of a ketogenic diet has yet to be determined, however the researchers concluded that ketogenic diets work best “in small doses” and over a short period of time (less than a week).